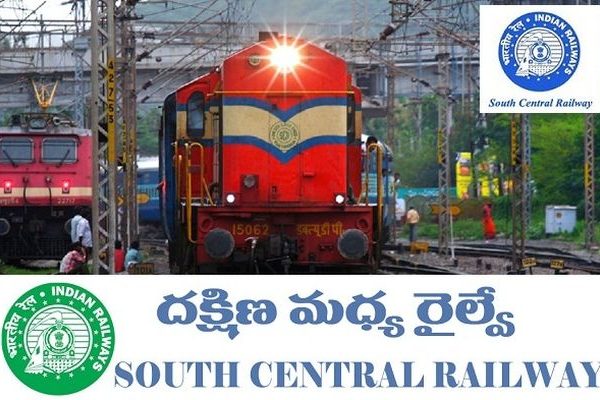 Hyderabad: Since the first Kisan Rail service was inaugurated in South India in September 2020, the South Central Railway (SCR) has successfully run more than 500 Kisan Rails, according to SCR authorities.

These 500 Kisan Rails served the three states of Andhra Pradesh, Telangana, and Maharashtra from various railway stations around the zone. Until now. Agricultural produce totaling more than 1.6 lakh tonnes has been carried to various regions of the country. the nation. The bulk of the population lives in the Eastern, Northern, and North Eastern states.

The Kisan Rail project was announced in the Union Budget for 2020-21 with the goal of doubling agricultural revenue. The Indian Railways has successfully launched an endeavor to provide a safe, secure, and rapid form of transportation with the least amount of en route damage to agricultural produce. In addition, Kisan Rails is providing a 50% discount on freight rates for the shipment of agricultural products.

According to officials, the Kisan Rails across SCR have been a major success since their inception and have been essential in moving various types of crops and fruits. Especially to various places in different parts of the country.

These trains have played an important role in assisting agricultural producers and dealers in marketing their products, particularly during the Covid-19 epidemic. In all, 359 Kisan Rails from Maharashtra, 78 Kisan Rails from Andhra Pradesh, and 63 Kisan Rails from Telangana have been transported.