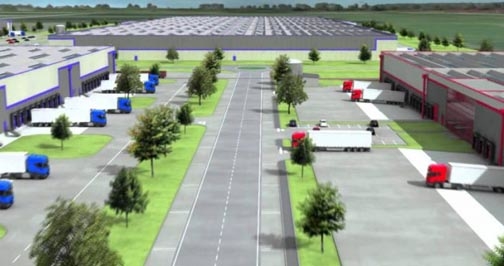 During the government’s budget session, a monetary fund has been urged by Rajdeep Roy from the Union Finance Minister, Nirmala Sitharaman to fund the MMLP project and the greenfield airport at Silchar.

It was mentioned by Dr. Roy that 200 bighas of land are required for the proper setup of the MMLP project including water, rail, air, and road connectivity.

Already 127 bighas have been identified as informed to Chandramohan Patowary, state minister for Industries, and remains 70 bighas to be managed soon. The overall estimation for this project is Rs 300 to 600 crore.

Further for the greenfield project, 365 crores is required for which a technical team had researched few locations too.

And as the recent budget session announced, it reflects the philosophy of the government, and will also contribute to the growth of Silchar in the coming years.

Moreover, Dr. Roy even informed that Cachat is among the 5 districts where the DC office would function as an integrated government establishment.

Also, Several other development projects such as the Balacherra-Harangajao stretch on the Silchar-Saurashtra East-West Corridor are under process, informs Dr. Roy.