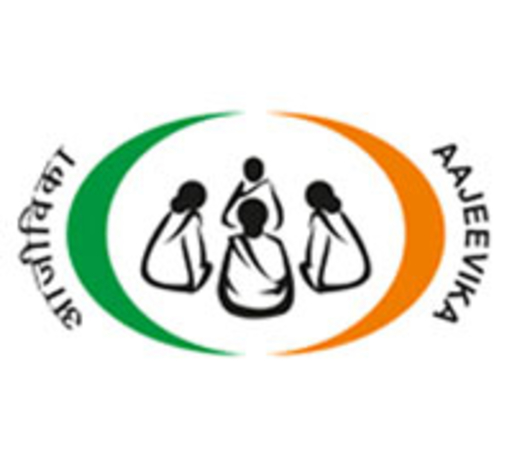 New Delhi: The Ministry of India is implementing the Start-up Village Entrepreneurship Programme (SVEP), as a sub-scheme under Deendayal Antyodaya Yojana – National Rural Livelihoods Mission (DAY-NRLM) since 2015-16. Under this programme, the block is the unit of implementation. As of 30th June 2021, 183 project proposals have been approved across 29 States/Union Territories across the country. These projects cover 160 districts and 205 blocks. SVEP allows for more than one block to be combined under one project.

A mid-term review of SVEP was carried out during 2018-19 by the Quality Council of India (QCI), which indicated that the programme was able to meet the objectives. Some of the key findings were:

The number of enterprises supported in Blocks during the last three years and current year States/UT wise is provided in Annexure.

This information was given by the Union Minister of State for Rural Development Sadhvi Niranjan Jyoti in written during the Lok Sabha on 3rd August 2021.