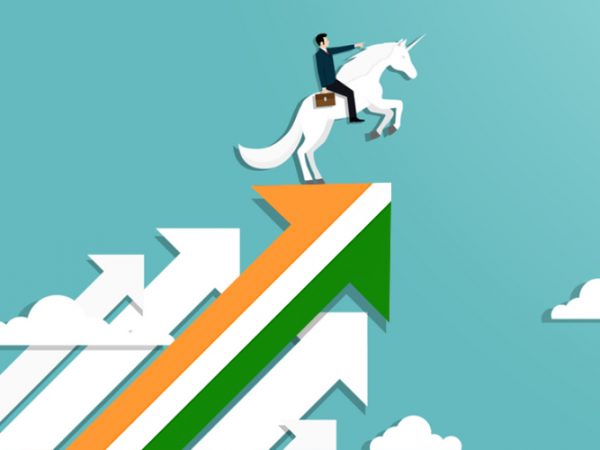 May 23,2021: A historic week for India in the field of trade. In a space of just four days, the nation has monetized at least six new start-ups with a valuation of $1 billion or more- what techies call it to be the ‘unicorns’ falling in the rarest category.

According to the market researcher CB Insights, in the year 2019, India had six new unicorns, and the year 2020 had an entry of one more making it to seven new unicorns.

Eleven of the new startups had made it to the unicorn list in the first four months of 2021 and now six of them made it to this category.

Global investors, Japan’s Soft Bank Group Corp. and South Africa’s Naspers Ltd. sees a thriving opportunity in this startups scene of India. In a nation of 1.39 billion, a rise in technology was observed in recent years maximizing the growth of internet services by the ambitious new generation of entrepreneurs. With a high capital, these startups are on the priority list of  Global investors.

After U.S & China, India too has trailed with a pace in the amount of Venture Capital Money invested in startups. According to the researcher Prequin, the total value of deals in the year 2020 was, $ 11.8 billion, in comparison to the U.S. value of $ 143 billion and $ 83 billion of China

Yet several startups from India have emerged side by side to catch the potentiality within South Asian nations. Digital payment giant Paytm has a valuation of $16 billion currently which is the highest till now and the education startup Byju’s has raised the coin value to $ 15 billion.

The E-commerce giant, Flipkart acquired by Walmart Inc. is now targeting an initial public offering that shall raise its value by more than $ 35 billion.

The recognized enterprise investments are currently adding to diversify Indian trade, such as from Tata Consultancy Services Ltd and Infosys Ltd.

The trade of India is now beginning to enhance the corporate field with remarkable changes of funding, regulatory, and business environment since the past two decades.

During the current Covid-19 Pandemic, several new startups and companies with the adoption of online applied sciences, technology, and innovations have seen an accelerated setup in India and various international locations with a surge of high valuations.

The rise in the funding and growing of unicorns is no surprise to India, as it has the third-largest ecosystem of startups in the world, mentions Pranav Pai the managing associate of 3one4 Capital Advisors LLP.

While the investors check out a couple of hundred startups each month, it encounters 8-10 high-quality startups.

Most buyers will have their earlier bets in full circle as a dozen startups start moving together, to public markets later this 12 months or early.