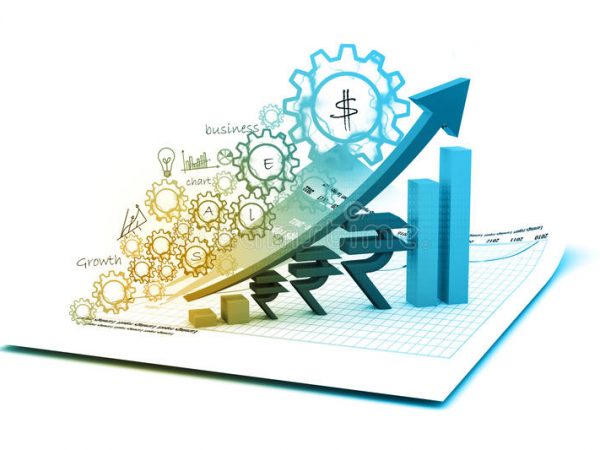 Mumbai: So far, over 40 companies have hit the IPO market this year raising close to Rs 70,000 crore.

In the month of August, there were already four listings, and the fifth one (Nuvoco Vistas Corp, which raised Rs 5,000 crore) is slated for Mon-day and as many as 24 more have filed their IPO papers so far this month, seeking to mop up over Rs 4,000 crore.

Investment bankers are expecting more than 100 issues this year, making it the best- ever for the IPOs.

PB Fintech, the parent company of online insurance distributor Policy bazaar, is looking to raise Rs 6,017 crore, which will make it the second biggest issue so far this year after the Rs 9.375-crore Zomato issue last month. PB Fintech is backed by Tiger Global and Tencent Holdings.

Star Health, the largest standalone private health insurer, is planning to raise Rs 3,000 crore; while Medi Assist, which is the largest third-party administrator is fining up Rs 840-1.000-crore issue, according to their draft red herring prospectus (DRHP) filed with the market watchdog. While PB Fintech filed the DRHP on 4th August (a day when four companies launched their IPOs) Star Health did so on July 28 and Medi Assist on May 11.

Star Health, backed by billionaire Rakesh Jhunjhunwala and Westbridge Capital, is the largest standalone private health insurer with a market share of 158 percent in the health insurance market in the financial year 2021.

Its public offering will consist of a fresh issue of shares aggregating Rs 2.000 crore and an offer for sale (OFS) of 60.11 million shares by shareholders.

PB Fintech addresses the large and highly underpenetrated online insurance and lending markets in the country through its Policy bazaar and online lending platform Paisabazaar, the largest digital insurance marketplace with a 90.4 percent market share based on the number of policies sold. In the financial year 2020, 65.3 percent of all digital insurance sales by volume were transacted through the Policy bazaar platform.