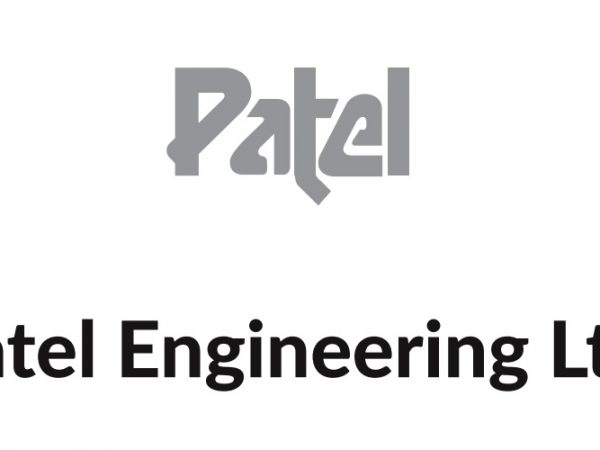 Gangtok: Patel Engineering on Monday said it has bagged a civil work order worth Rs. 1,251 crore for 500 MW Teesta-VI hydropower project in Sikkim from Lanco Teesta Hydro Power, an arm of State-run NHPC.

The project is located in South Sikkim District in Sikkim.

Patel Engineering (PEL) is a 72-year company established in the year 1949 and has a strong presence in tunnels and underground works for hydroelectric and dam projects.

The company has a consistent track record in the execution of projects in the domestic and international arenas.

PEL has completed over 85 dams, 40 hydroelectric projects, and more than 300 km of tunneling for clients which are mostly central PSUs or state government organisations.