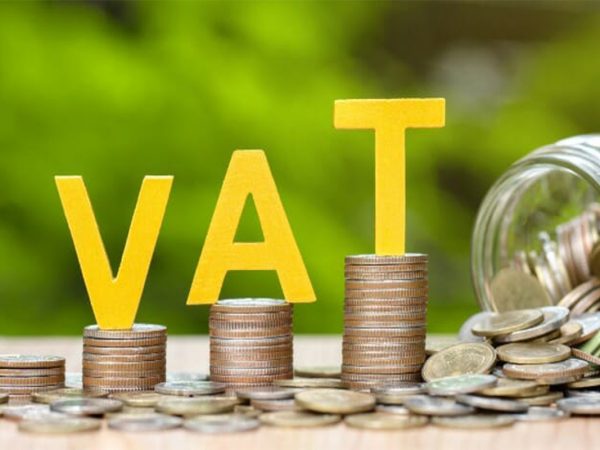 Guwahati: Six of the eight northeastern states – Assam, Tripura, Manipur, Arunachal Pradesh, Sikkim, and Mizoram – announced additional cuts (VAT) in petrol and diesel prices after the Centre reduced excise duty on them by Rs 5 and Rs 10 on the eve of Diwali, in a bid to offer relief to people reeling under the impact of spiraling fuel prices.

However, the petrol pumps in different northeastern states are taking the new prices of the transport fuel as per the center’s excise duty slash, but the state governments’ additional reductions are not yet affected due to lack of appropriate official communications.

An official of Indian Oil Corporation said, with the Centre and state governments” reduction of taxes the rate of petrol in the northeastern states would be around Rs 100 to Rs 104 and diesel Rs 86 to Rs 90.

However, the prices of petrol and diesel in the different locations of the northeastern states would vary depending on the varied transport charges.

Of six of the eight northeastern states which announced reduction of Value Added Tax (VAT) by Rs 7 per litre, four states are ruled by the BJP Assam, Tripura, Manipur, and Arunachal Pradesh. Mizoram, governed by the Mizo National Front (MNF) and Sikkim led by Sikkim Krantikari Morcha (SKM), both are partners of the National Democratic Alliance (NDA), also reduced the VAT on petrol and diesel by Rs 7 per litre.

Mizoram Chief Minister Zoramthanga on Thursday tweeted: “Glad to announce that Mizoram government will reduce VAT on Petrol and Diesel each by Rs 7 with immediate effect from today (Thursday).

A progressive decision made by Prime Minister Narendra Modi ji, resulting in excise duty reduction conveyed to us by Nirmala Sitharaman (Finance and Corporate Affairs Minister), he said.

Sikkim Chief Minister Prem Singh Tamang tweeted: “In view of this decision and on the auspicious occasion of Diwali, I would like to announce that the state government will be reducing the prices of petrol and diesel in the state by Rs 7 per liter as a Diwali gift.”

Arunachal Pradesh Chief Minister Pema Khandu on Thursday in a tweet announced that the state government has reduced the VAT on petrol from the existing 20 percent to 14.5 percent and diesel from 12.5 percent to 7 percent.

“After the decision (of the centre and state governments fuel tax cut) petrol and diesel would cost Rs 98.33 per litre and Rs 85.63 per litre respectively in Agartala, Deb said in another tweet.

Assam Chief Minister Himanta Biswa Sarma tweeted: “Heartening to learn Central Govt’s decision to reduce excise duty on petrol and diesel. In consonance with the decision of Hon’ble PM Narendra Modi Ji, I am pleased to announce that Assam Govt will also reduce VAT on petrol and diesel each by Rs 7 with immediate effect.

Manipur Chief Minister N. Biren Singh on Wednesday midnight tweeted: “Heartily welcome PM Narendra Modi Ji’s decision to reduce excise duty on petrol & diesel as a gift to the people of this Nation on this Diwali. I’m also pleased to announce that the Govt of Manipur will also reduce VAT on petrol and diesel each by Rs 7 with immediate effect.