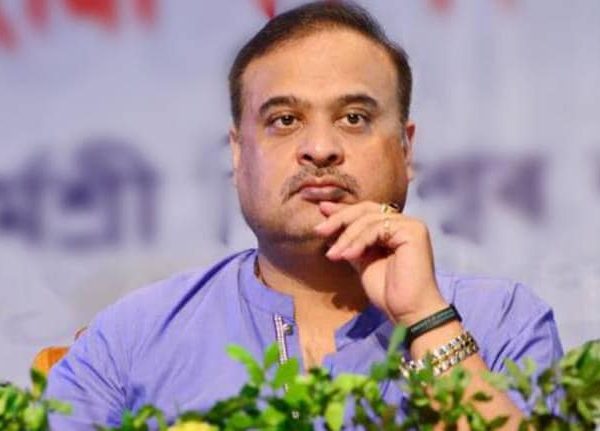 As many as seven ethanol plants will be set up in Assam, responding to the state government’s policy seven units with an investment of Rs 1500 crore to Rs 2000 crore will become up in the state. Chief minister Himanta Biswa Sarma said that the petroleum ministry is working to provide relief from increasing fuel prices, if the trend continues the state government will provide relief by reducing tax.

Sarma said that earlier the state government has reduced taxes on petrol and diesel by Rs 5 per litre.

He said, “If we need to reduce taxes further to give relief to the people of Assam, we will do that. But I do not want to do it on the basis of one month’s result. If the high rates persist for a long time, then we will want to give relief. We do not want extra money.”

Sarma pointed out that the union petroleum minister is working on it. “If at all the state government has to do something, we will do it. I want to assure the people of Assam that I do not want the extra tax. If this continues, whatever rebate we will have to give we will give.

“But the tax collection in Assam is not much. We will try to reduce the tax as per our capacity. What we can do to help is we can let go of the extra tax that we get if prices of fuel are increased,” he added.

Assam has got 14 proposals to set up rice-bran-based ethanol plants for blending them with fuel.

Sarma further said, “Seven units will come up. We will have an MoU signing ceremony soon. These are the biggest investments we got immediately after our government came to power”.