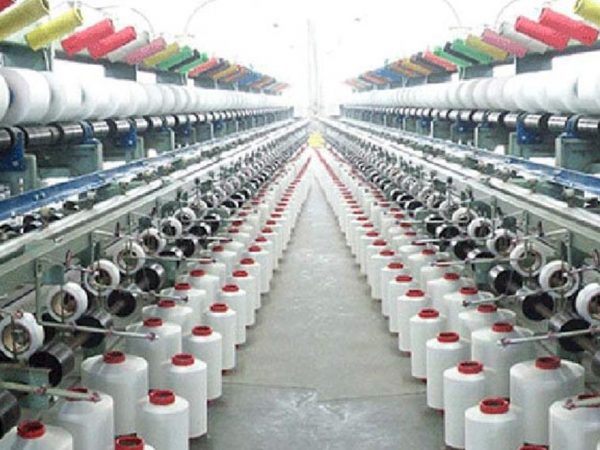 New Delhi: The government has issued a notification for setting up seven mega textile parks under the PM-MITRA scheme at a total outlay of Rs 4,445 crore, with an intention to generate about one lakh direct and two lakh indirect jobs per park.

“Proposals of State governments having ready availability of contiguous and encumbrance-free land parcel of over 1,000 acres along with other textiles-related facilities and ecosystem are welcome,” according to an official statement.

The Textile Ministry further stated that the world-class industrial infrastructure will attract cutting-edge technology and boost FDI and local investment in the sector. The parks will offer an opportunity to create an integrated textiles value chain right from spinning, weaving, processing/dyeing, and printing to garment manufacturing at a single location.

The Textile Ministry issued the notification on Thursday to set up the seven PM-MITRA parks as announced in the Union Budget 2021-22 and approved by the Central government.

These parks are envisaged to be located at sites that have inherent strength for the textile industry to flourish and have the necessary linkages to succeed, the statement said. For a greenfield PM-MITRA park, the Gol development capital support will be 30 percent of the project cost, with a cap of Rs 500 crore, the Textile Ministry stated.

For brownfield sites, after assessment, development capital support at 30 percent of project cost of balance infrastructure and other support facilities to be developed are restricted to a limit of Rs 200 crore, it said. The State government supports will include the provision of 1,000 acres of land for the development of a world-class industrial estate.

Competitiveness incentive support (CIS) of Rs 300 crore will also be provided to each PM-MITRA park for the early establishment of the textiles manufacturing units.

The park will be developed by a special purpose vehicle to be owned by the State government and the Government of India in a public-private partnership (PPP) model.