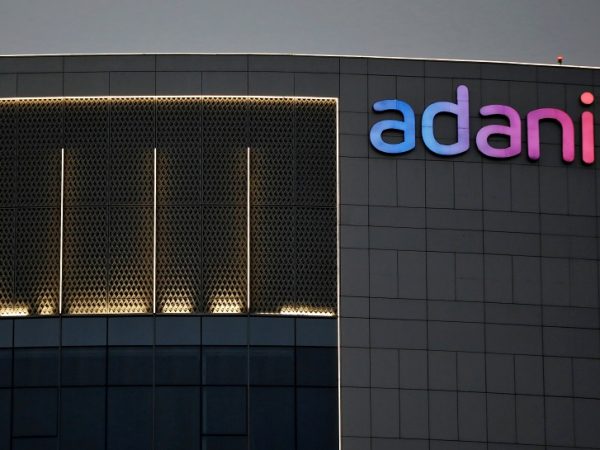 The Proposed Combination envisages the acquisition of the entire (i.e., 100%) shareholding of the Target by the Acquirer from the Target’s existing shareholders.
The Acquirer which is a part of the Adani Group, an Indian multinational conglomerate is engaged in the business of power generation through renewable energy. In India, the Acquirer and its subsidiaries are associated with the business of power generation inter alia through:
(i) solar energy, (ii) wind energy, and (iii) hybrid energy.

The main target region is engagement in the generation, supply, and sale of electricity and energy produced from renewable sources various special purpose vehicles (“SPVs”) . Target is the ultimate holding company for SPVs formed in India that focus on developing renewable energy projects.