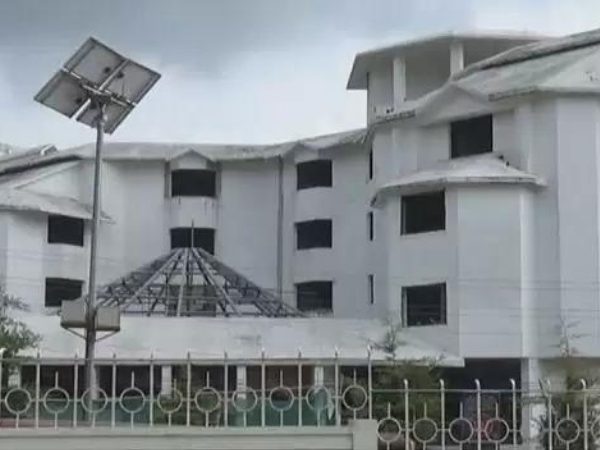 Nearly after 35 years since it was first conceived, the state-owned Crowborough Hotel located at Police Bazar in Shillong will open its door to guests on September 7, 2022, under the brand name Taj Vivanta.

The Crowborough hotel will have eight economy rooms, 58 standard rooms and 30 deluxe rooms, five suites, one banquet hall, and one coffee shop.

Proposed in 1987 the hotel has been in the news for three decades for all wrong reasons, having suffered innumerable delays and cost overruns in the project.
The hotel will employ more than 150 people in various capacities.

Sangma said the state is looking to add another 1500-2000 rooms through these homestays.

“This is the best homestay program we are offering in the country,” the chief minister said.

“Tourism has huge potential. A large number of jobs are created and this sector has the potential to bring in huge revenue and so we have been focusing on it and trying to package it in a much better manner,” Sangma said.

As part of this effort, the tourism department has chalked out a calendar for the autumn season with several festivals lined up to attract tourists. CM Sangma said there would be an international film festival, the Cherry Blossom festival, a boating regatta, Winter Tales, and other festivals.