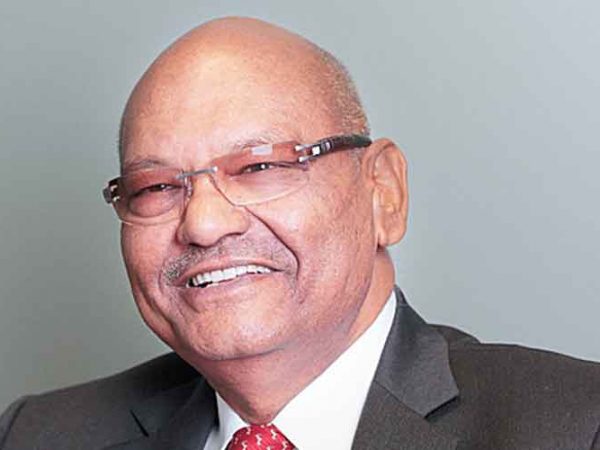 About ₹ 30 billion ($410 million) Twin Star, a part of Agarwal’s Vedanta Group, will pay to Videocon’s lenders. The bankruptcy court has allowed billionaire Anil Agarwal’s Twin Star Technologies to take over Videocon Industries, Around  ₹ 30 billion ($410 million) a part of Vedanta Group will pay to Videocon, within 90 days  around 5 billion rupees will be paid  and rest will pay non – convertible  debentures over a period of time.

By December for the resolution plan submitted by Twin Star Lenders had sought  the bankruptcy court approval.

Videocon Industries also confirmed the development through a regulatory filing.

Approving  the Resolution plan for the consolidated Corporate Debtors including the company (NCLT) has pronounced the order on June 8th under section 31 of the code.

The Approval order has not yet been published and is currently waited.

In terms of the Resolution Plan the equity shares of the company  are proposed to be delisted as informed by the Videocon Industries.

An appropriate disclosure would be made upon receipt of the copy of the order by the NCLT Approving the  resolution plan.

This approval  will also now consolidate Vedanta’s interest in Videocon is principally driven by the latter’s 25 per cent  stake in the Ravva oil field in the  K.G Basin.

Vedanta, through Cairn, holds 22.5 per cent stake in Ravva and after this success, Vedanta will take its stake to 47.5 per cent, and it will be the biggest stakeholder ahead of ONGC’s 40 per cent

The average output from the Ravva block in FY20 was 14,232 barrels of oil equivalent per day (boepd), and it increased to 22,037 boepd in the first quarter of FY21