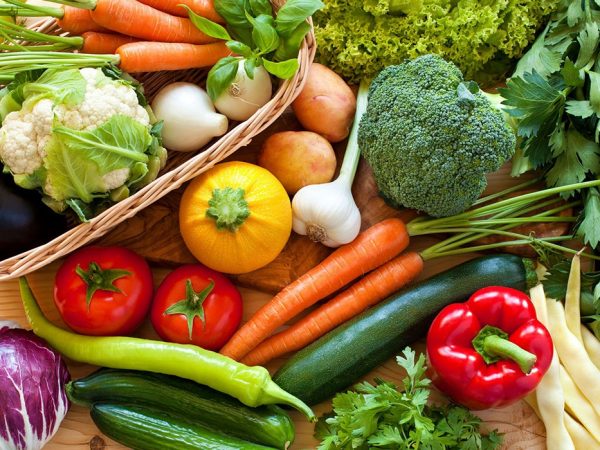 New Delhi: Despite Covid-19, India has achieved a significant increase of 44.3 percent in the export of agricultural and processed food products in the period between 2021-22 (April-June) in comparison to the corresponding period of 2020-21.

The agricultural and processed food products of India accorded the highest jump during the first three months of the current fiscal, and continue to grow in exports.

According to WTO’s trade map, with the total Agri exports of USD 37 billion in the year 2019, India is ranked at 9th position in the world ranking.

The initiatives taken by the Agricultural and Processed Food Products Export Development Authority (APEDA) under the Ministry of Commerce have helped the country achieve this milestone at a time when the outbreak of pandemic was at its peak.

As per the Quick Estimates, the exports of fresh fruits & vegetables registered a 9.1 percent growth, while shipment of processed food products like cereals preparations and miscellaneous processed items reported a growth of 69.6 percent. In April-June, 2020-21, fresh fruits and vegetables were exported to the tune of USD 584.5 million which rose to USD 637.7 million in April-June 2021-22.

APEDA organizes the participation of exporters in the International Trade Fairs, which provides a platform to the exporters to market their food products in the global marketplace. APEDA also organizes National events like AAHAR, Organic World Congress, BioFach India, etc. to promote agri-exports, followed by the registration of pack-houses for horticulture products, meat processing plants, and abattoirs for meeting the quality and safety requirements of the international market.

These are a few of the initiatives taken by APEDA to boost the nation’s exports.