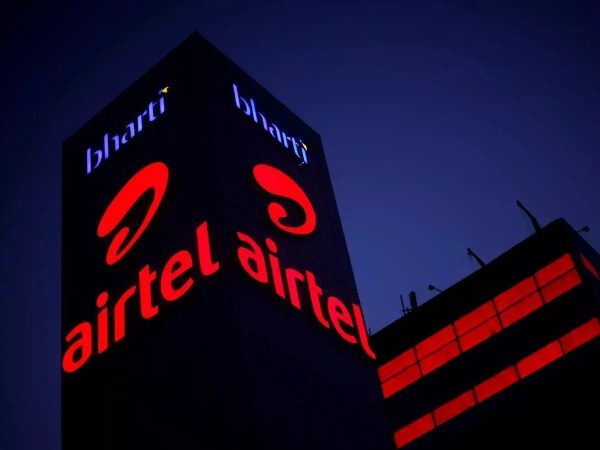 New Delhi: Bharti Airtel, led by Sunil Mittal, has raised Rs 21,000 crore through a rights offering at a price of Rs 535 per share. The funds arrive as the firm prepares to deploy 5G services in India while also attempting to reduce its Rs 1.6 lakh billion debt.

The funds are also likely to help Airtel create a war chest in the event that competitor Vodafone’s Idea goes bankrupt, allowing it to attract a significant number of new users, many of whom would then switch to market leader Reliance Jio. A big flood of consumers – Vodafone Idea has over 27 crore users — would necessitate Airtel investing in CAPEX and other infrastructure to keep up with the demand.

According to Airtel, the conditions of payment for the issue price are 25% on application and the rest in two further calls as determined by the board or its committee depending on the company’s needs over a 36-month period.

“The company’s promoters and promoter group will jointly subscribe to the full extent of their aggregate rights entitlement,” the statement stated, adding that “they will also subscribe to any unsubscribed shares in the issue.” The promoters own roughly 55.8% of the firm, while the general public owns about 44%. Airtel’s board of directors has formed a “Special Committee of Directors” to deliberate on the issue’s other terms and conditions, such as the offering period and the record date.

At the meeting, the board of directors discussed the telecom sector, the economic climate, the company’s financial and business strategy, and authorized the proposal to raise more cash. Jefferies stated in a report last week that any capital raised by Bharti Airtel aimed at increasing capacity in expectation of substantial market share changes away from Vodafone Idea may be viewed “positively.”