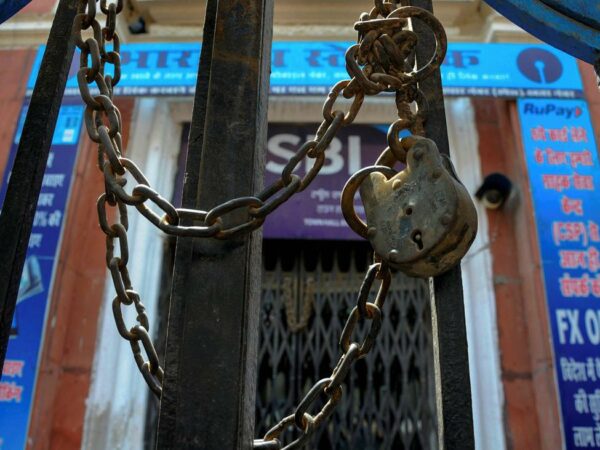 Guwahati: The all India bank strike called by the The All India Bank Employees’ Association (AIBEA) on November 19, has been withdrawn after an understanding was reached with the Indian Banks’ Association (IBA) and the bank managements.

The strike call was earlier given to protest against targeted victimisation of bankers for being active in the union.

The association added that Bank of Maharashtra is denying trade union rights while Canara Bank, Bank of India, Bank of Baroda, and IDBI Bank are outsourcing many banking activities.

It added that more than 3,300 clerical staff have been transferred from one station to another violating the bipartite settlement and bank level settlement.