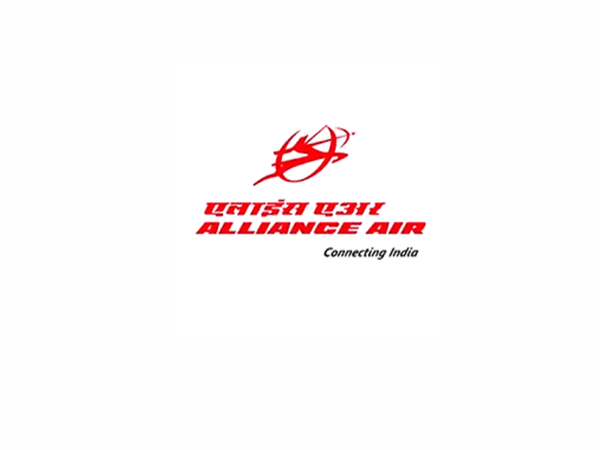 Guwahati: Alliance Air is offering air tickets for less than Rs. 1000 in order to improve service to more Tier-2 and Tier-3 cities across the country.

Alliance Air, a wholly-owned subsidiary of AI Assets Holding Limited (AIAHL), is promising to introduce lesser-known places in Tier-2 and Tier-3 cities at fares as low as Rs. 999 for its Monsoon Bonanza sale.

This season, Alliance Air is offering low-cost air tickets so that commuters can enjoy the luxury of flying at a low cost. The airline stated that limited seats at this extremely competitive fare will be available on a first-come, first-served basis.

Alliance Air was previously an Air India subsidiary that broke away in April 2022.