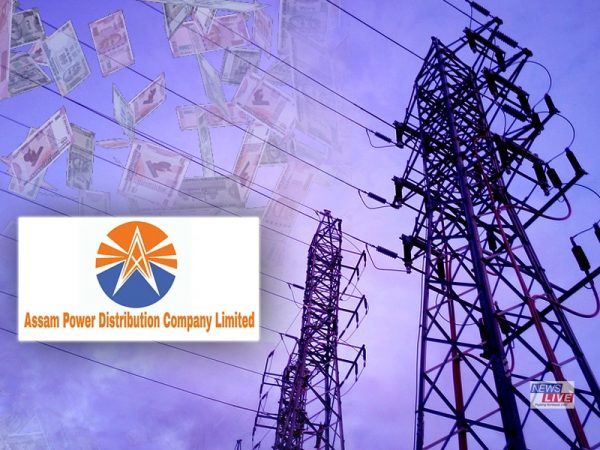 Guwahati: Assam Power Distribution Company Limited (APDCL) had generated a revenue of Rs. 735.16 crores in the month of July 2021.

The revenue generated for the month of July 2021 is the highest ever revenue accorded in the history of APDCL.

With the higher revenue generation, 1,897 posts have been filled up as Office-cum-Field Assistant, Sahayak, Driver, etc. It was also stated that with the grant of 1718.18 crores provided by the Central Government, 4.80,249 new households will be electrified and 48,557 Anganwadi Centres and the 13,321 Lower Primary Schools in Assam will soon be electrified.

Further, in the steps taken by the state govt. the decision to waive off the surcharge in the arrear bills of 1.95 lakh Tea Garden workers and providing them with an option to clear their dues in 10 installments have to lead up to the generation of high revenues.

An appealing response was accorded in the aforesaid steps taken by the Assam government which has unexpectedly motivated the APDCL staff and officers to work even more to provide better and uninterrupted services from APDCL.

Despite the highest revenue generated, it was urged by the state government that people should pay their electricity bills regularly, as only 60% of electricity consumers pay their bills on regular basis.