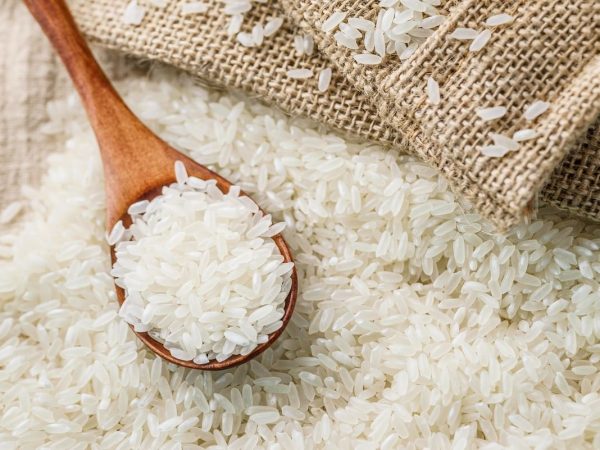 New Delhi: The Prime Minister while addressing the 75th Independence Day announced that fortified rice will be provided through all Government of India schemes.

Addressing a webinar, Union Food Secretary Sudhanshu Pandey said that it’s a momentous time in the public distribution history that such a major decision has been taken.

The fortified rice needs to be supplied to the entire public distribution system within a time frame of 2024. Union Food Secretary Sudhanshu Pandey on 10th September 2021 stressed the need to create awareness about the benefit of fortified rice to boost demand as the Centre has decided to supply nutrient-enriched rice through all its schemes, including PDS, by 2024.

Also, to mark the ongoing 4th Rashtriya Poshan Maah, the Food Ministry, as well as the Women and Child Development Ministry, jointly organised a webinar on ‘Rice Fortification’, where they decided to supply fortified rice for their Integrated Child Development Scheme (ICDS) programmes and Midday Meal Programmes from 1st of April this year.

And as a result, they got an opportunity to work through an entire ecosystem of rice fortification and prepare something bigger,” Pandey said.

The Secretary said there is a need to amplify efforts to spread awareness about fortified rice and its benefits so that demand is created and acceptability for nutrient-enriched rice is better.

Production of fortified rice kernels (FRK) has increased from 7,250 tonnes in 2018 to around.