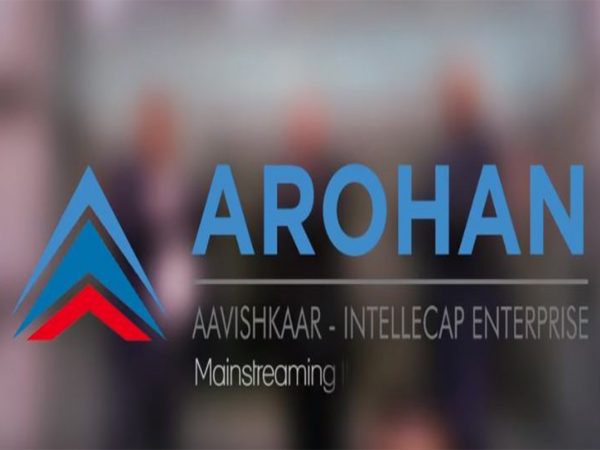 Kolkata: Arohan Financial Services Ltd, which has been witnessing a steady improvement in disbursements and collections in the second quarter of this fiscal over Q1, has firmed up expansion plans to grow its portfolio further.

The company, which is looking to expand its footprint in newer geographies and strengthen its presence in some of the existing towns and cities, is waiting for its capital raising plan to fructify to push ahead with the expansion programme.

The NBFC-MFI, which is a part of the Aavishkaar Group, had filed a draft red herring prospectus for its proposed initial public offer (IPO). It plans to raise around ₹850 crore primary through the issue apart from secondaries.

Increasing demand for credit with the festival season around the corner has been witnessed on Q2, 2021-22.

The company plans to expand its presence in three more States including Rajasthan, Punjab, and Haryana once its IPO is complete. It also plans to strengthen its presence in Uttar Pradesh and Madhya Pradesh by setting up more branches.

On the overall credit demand in the industry, Manoj Nambiar, MD, Arohan Financial Services said, demand is high and all clients are working towards a return to “normalcy” soon as people would require additional credit to restart their business. Credit demand had witnessed a dip in May this year following the regional lockdowns announced in several parts of the country and the slowdown induced by the second wave of Covid. Starting the first half of June (when opening up started) things have started showing signs of improvement and each month has been better than the previous one in the industry, he said and added that the credit demand would increase further supported by the requirements of the upcoming festive season.

The company had a total loan outstanding of close to ₹4,800 crores as of March 2021.

Arohan has digitalised the entire customer lifecycle and the post-sales support touchpoints to enhance its offerings. With a clear focus on being ‘Cashless at the front and Paperless at the back’, the company aims to serve its customers better with limited paperwork and in the process also reduce operational costs for both the customers as well as the company

According to Nambiar, an internal study shows that close to 61 percent of the company’s customers have access to smartphones and close to 40 percent had done cashless transactions during the Covid pandemic.

Such digitization initiatives will help the company by ensuring better management of the portfolio, better service, and reduced time as compared to manual offerings. “The cost-benefit will accrue over a period with business growth and better utilization of the field employee time,” he said explaining the rationale behind ramping up its digital offerings.