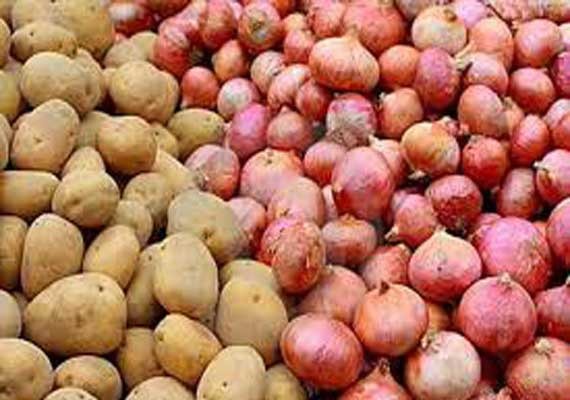 An Artificial rise in the prices of potato and onion as state government has taken a tough stand against the unscrupulous businessmen.

According to a social media post from Chief Minister Biplab Kumar Deb, the District Magistrates have been directed to   take action against the hoarders. The Chief Minister’s post also gave a clear message that the state government   would not tolerate   back marketing.

The distribution of   Chief  Minister  Covid Special Relief Package  that included potato and onion was going on in the state. But, the markets saw an artificial rise in the prices of potato and onion due to ‘unscrupulous activities of some  traders.’ Now ,a decision was taken that the amount meant for potato and onion would be directly transferred to the bank accounts of the beneficiaries (DBT) centrally.

According to the memorandum, “It is being observed that prices of potato and onion have begun rising in the market due to unscrupulous activities of some traders etc,. DM & Collectors and SDMs are  directed  to take enforcement measures to prevent such artificial price rise.”

“In view of the increase of prices of potato and onion in the market, it has been decided that the amount  meant for potato  and onion should be transferred to the account of the beneficiaries (DOT) centrally by the Food Department in place of supply in kind,” the notification said.  “In  the background of such artificial price rise taking place in the market, it has  been  further decided  that, besides the limited quantities that may have been already supplied, potato and onion should not be procured and distributed under the CM Covid Special Relief Package,” the  notification reads.