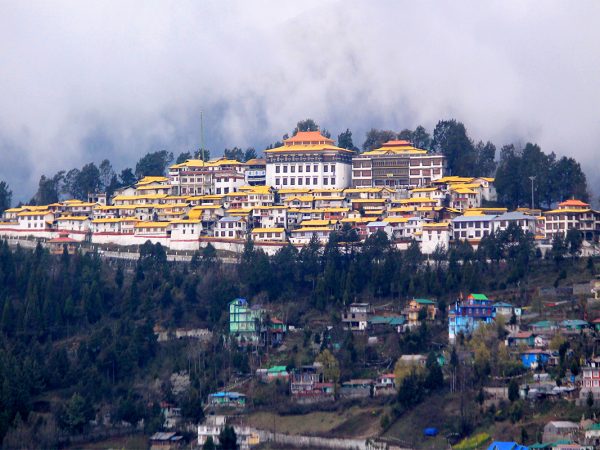 Itanagar: The Arunachal Pradesh Government has been endeavouring to transform the State into a business hub in hydrocarbon and mining sectors said State Geology and Mining Minister Kamlung Mosang while attending a plenary session titled ‘E&P Investment Opportunities in North Eastern Region at Guwahati, Assam, on Friday.

“Under the visionary leadership of Chief Minister Pema Khandu, we are endeavouring to transform the State of Arunachal Pradesh into a business hub in the area of hydrocarbons and the mining sector,” he said while speaking on issues relating to exploration and mining of mineral resources in the State.

“These resources require systematic investigation, use of the latest technologies, and significant capital investment to transform them into producing properties while maintaining the ecological balance which we have preserved over generations,” the minister said. Calling upon investors to actively participate in the upcoming bidding rounds and become partners in the development of Arunachal Pradesh, Mosang said that the potential of exploration and production of minerals in the North-Eastern region, particularly in his State, is promising.

The minister stated that the Arunachal al Pradesh Government has been planning to set up a dedicated service provider hub in the State to support the requirements of oil and natural gas, and the mining industry in collaboration with the Union Ministry of Petroleum and Natural Gas and the Directorate General of Hydrocarbons (DGH). State Geology and Mining Secretary Annirudh Saran Singh and Director Tasser Talar also attended the investors’ meet.

Officials of all North Eastern States, DGH, and other stakeholders took part in the meeting.