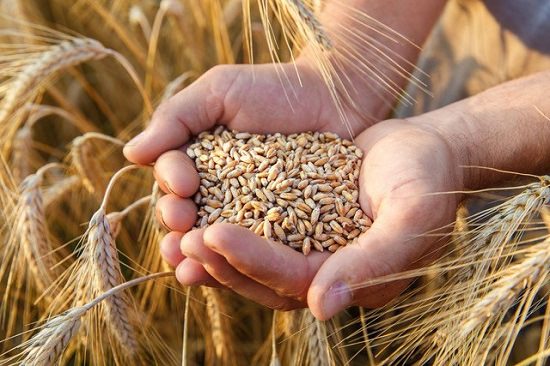 According to two industry insiders, India’s wheat exports in 2021 might double from a year ago, reaching the highest level in eight years, as global prices rise and freight costs rise, making Indian wheat more attractive to Asian customers.

Increased shipments would aid the world’s second-largest producer in reducing record stocks and providing cheaper supplies to Asian consumers amid a worldwide price rise owing to restricted supply from major exporters like Russia and Canada.

According to Nitin Gupta, vice president of Olam Agro India, India’s wheat exports might reach 4.2 million tonnes this year, the highest level since 2013.

“Indian wheat is in high demand for both human consumption and animal feed,” Gupta added.

Exports might exceed 4.4 million tonnes, according to a Mumbai-based grains trader with a worldwide trading business who declined to be identified.

According to figures provided by the commerce ministry, India’s exports increased 887 % from a year earlier to 3.07 million tonnes, owing to strong demand from Bangladesh, Sri Lanka, Indonesia, Nepal, and the United Arab Emirates. Last year, the final four months were when the majority of shipments were made.

According to one Singapore-based grains dealer, two cargoes of approximately 100,000 tonnes of Indian wheat were recently sold to flour millers in Indonesia, while one cargo of around 50,000 tonnes was purchased by feed manufacturers in the Philippines. “Indian wheat is competitive in the Asian market on a C&F (cost and freight) basis,” he added.

According to the Mumbai-based merchant, Asian consumers save $10 to $15 on freight when they buy from India rather than Russia or Ukraine.