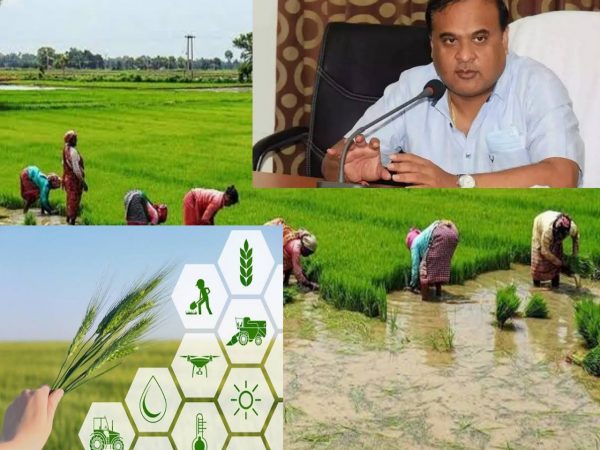 Dispur:  Chief Minister Dr. Himanta Biswa Sarma reviewed the activities of the Agriculture department in a meeting held at his office in Janata Bhawan today and made several directions to rejuvenate the agriculture sector in the State.

He also directed to transfer all Agricultural Development Officers who have completed three years of service in a particular place of posting. Further to ensure supply of quality seeds to the farmers of the State, Chief Minister Dr. Sarma asked the department to procure seeds directly from the seeds corporations of the best seeds producing States.

The Chief Minister also suggested steps for a comprehensive survey to assess the scenario of agricultural produce in 3000 village panchayats and VCDCs involving the students of Assam Agricultural University, Gauhati University and Dibrugarh University. Moreover, the Chief Minister directed to take needful steps for making the list of beneficiaries of PM Kishan Scheme error-free so that genuine farmers could avail the benefits of the scheme.