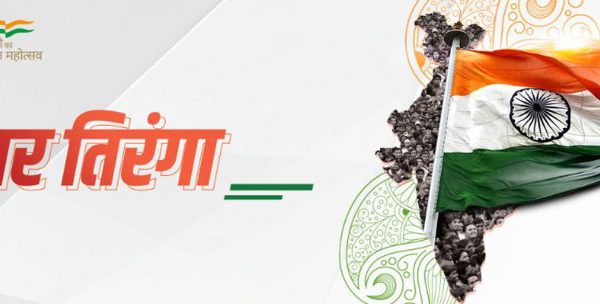 The Assam government has urged people to procure the National Flag for the Har Ghar Tiranga campaign from Self Help Groups.

The government will be procuring 50 lakh flags from the Textile ministry, as part of the ‘Har Ghar Tiranga’ campaign, celebrating 75 years of India’s independence.

Releasing a video of the campaign to create awareness, Chief Minister of Assam Himanta Biswa Sarma informed that the state will be procuring 50 lakh Tricolors from the Textile Ministry, alongside the 30 lakh flags that have already been produced by the self-help groups of the state, following the government’s request.

Under the Har Ghar Tiranga campaign, people of the country are urged to hoist the Tricolor at their homes, business establishments, offices, educational institutions, religious places, and public places from August 13 to 15.

Urging the economically well-off to procure the National Flag from the self-help groups, Sarma also informed that the flag will be made available in all Fair Price Shops at Rs. 18 per flag only.

Additionally, the Assam government will be adding Rs. 18 to the monthly financial assistance provided to beneficiaries of the Orunodoi scheme to buy the National Flag.

Under the Har Ghar Tiranga campaign, the government has been encouraging people to gift the flag, upload selfies with the National Flag on the official campaign website, https://harghartiranga.com, and also virtually pin a flag at their location.

Reportedly, over 80 lakh Tirangas are to be hoisted in Assam between August 13 to 15.