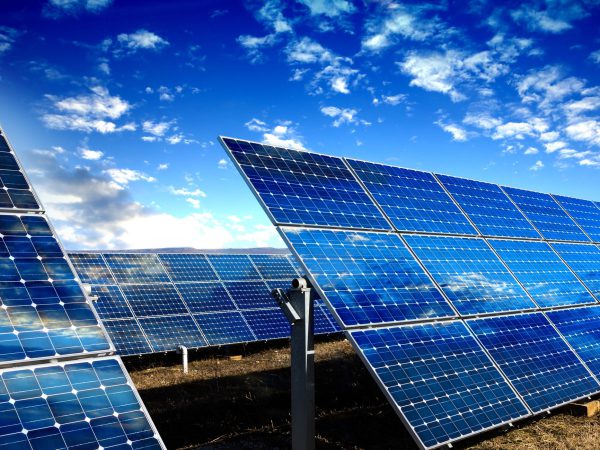 Assam Chief Minister Himanta Biswa Sarma on Saturday announced investments worth Rs 5,000 crore to generate 1,000 megawatts (MW) of solar power with a target to be self-sufficient in power generation.

Tea estates in Barak Valley in Assam are experimenting with solar power to cut costs and maintain production, amid challenges with the delivery of fossil fuel-based grid electricity.

A recent feasibility study on the scope of adoption of renewable energy in tea estates of northeast India, a major tea-growing region of the country, reveals a significant opportunity for adopting renewable energy systems that will be beneficial both for the tea estates and the environment.

A meeting of the state cabinet chaired by Chief Minister Himanta Biswa Sarma in North Assam’s Tezpur approved a plan for the formation of a joint venture company between Neyveli Lognite Corporation, a government undertaking, and the Assam government for taking up the projects for the generation of 1,000 MW of solar power.

“A solar power unit with 75 MW capacity was inaugurated at Amguri recently. Three other solar power projects of 100 MW would also be inaugurated soon. But we want to go big in solar power or green power in order to meet our power demand. We plan to generate at least 1,000 MW of solar power,” Sarma told reporters after the cabinet meeting.

Assam’s demand for electricity at present stands at 2,200 MW.

The state cabinet also decided to allow the state’s tea garden owners to use five percent of their land for the generation of solar power or for growing other crops.