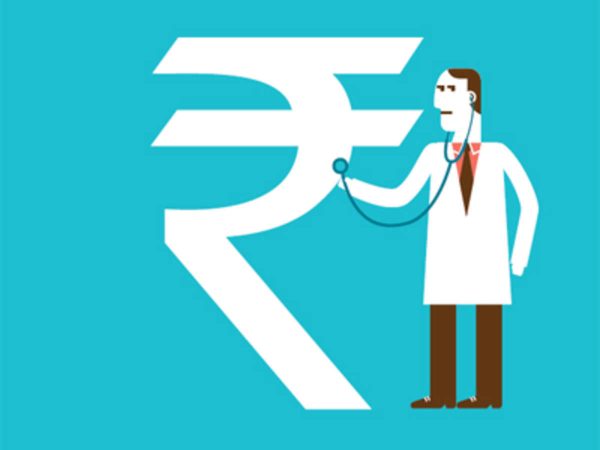 Guwahati: On 20th July 2021, the Assam Chief Minister stated that the fiscal health of Assam is improving as compared to many other states.
The announcements made till now in all of the five-budget session of BJP has been implemented already.

So far, considering the implementations and achievements, Assam has become self-reliant on different parameters, since this is the only way to ensure controlling of price rise in the state as most consumable items are imported, stated by Assam CM in the budget discussion.

During the budget session, many opposition legislators raised concerns over huge borrowings, cost curb of products by the state government in recent years. However, the state loan amount is decided by Central Government always.

Hence, Agriculture Commission shall be set up to decide on a roadmap for the sector to bring the prices under control. The new government will also provide direct funds to the beneficiaries.
In 2014-2015, Assam Tax collection has increased by a mere 2 percent.

This year, Assam shall borrow Rs. 1800 crore as against its GSDP of Rs. 3,50,000 crore, informed Assam CM.
Assam has current a debt-to-GDP ratio of only 18.9 percent, which is lower than Punjab by 39.9 percent, Rajasthan by 33.6 percent, West Bengal by 32.6 percent, and Gujarat by 19.1 percent.
Further, Himanta Biswa Sarma, the Chief Minister of Assam stated that if the state doesn’t take up loans, then the investment is quite impossible. And presently Assam is well managed fiscal State and can take up loans of up to 28.6 percent of GSDP.