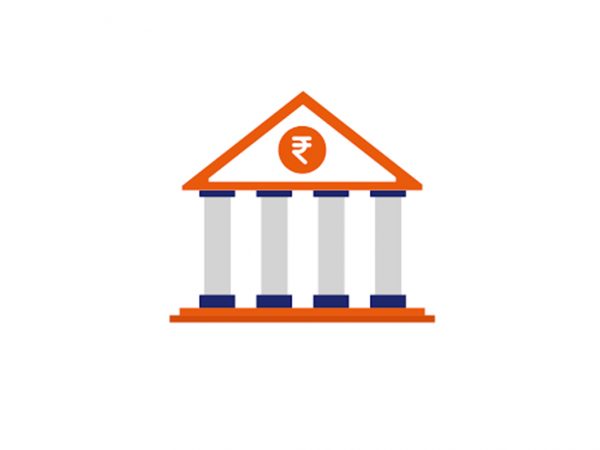 Guwahati: Within March 31, 2022, Assam will get 57 new branches of several banks, announced Union of Minister State for Finance Dr. Bhagwat Kishanrao Karad while addressing a credit outreach programme here today. The event was organised by Kamrup (Metro) district administration with the lead bank office of the district.

The minister, who is on a three-day tour to the North East, said that due to the lack of an adequate number of banks against the total population, the people of the State are facing a lot of problems in financial activities.