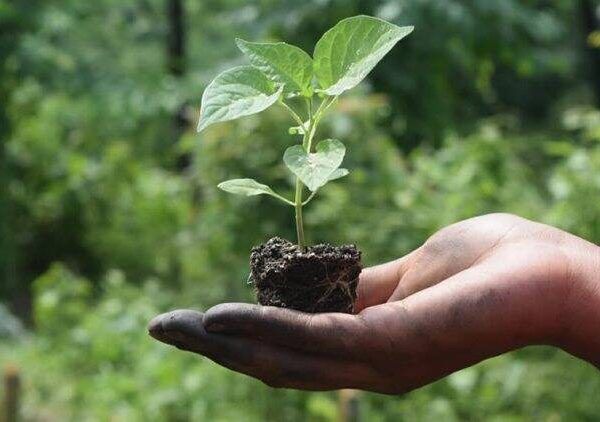 Guwahati: The ambitious Gorukhuti project is the beginning of the Assam Government’s plan to make the State self-sufficient in agriculture and allied sectors, while, it will also generate income for the local youths. The aim is to make a model farm and training of youths has already started and gradually the Government is planning to create such farms in other parts of the State.

Meanwhile, Sootea legislator Padma Hazarika, who has been entrusted with the responsibility of heading the committee formed to implement the Gorukhuti project in Darrang district and given a Cabinet Minister’s rank, said that if the ambitious project becomes successful, such projects can be launched in other parts of the State to make Assam self-sufficient. He said that the successful implementation of such projects would also solve the problem of unemployment to a great extent.

Giving details of the project, Hazarika said that the aim is to clear around 10,000 bighas of land in two chars in the area and set up a model farm. He said that the first step would be to evict the encroachers and protect the land from fresh encroachments. But the violent clashes delayed the project.

Hazarika further said that the training of youths for the project has already started and even young girls have come forward to get involved in it. The enthusiasm of the youths is a very encouraging sign. He said that the area is not proper for summer crops and “We will have to concentrate on Rabi crops. The area gets submerged during rainy days and elevated platforms will have to be constructed for cattle farming and piggeries. Fisheries will also be set up as a part of the project,” he added. The Government has already initiated steps to bring in at least 500 cows from Gujarat and construction of a temporary bridge to connect the char with the mainland has started. The bridge is likely to be completed within the next couple of days, which will help in reaching the char without boats.

Initially, around 500 youths of the locality would be engaged and if the project becomes successful, around a thousand youths would get self-employment opportunities. Hazarika said that the Government may think of forming a farmers’ cooperative society with the youths engaged in the farm.

Hazarika also pointed out that over the years, the char lands were totally out of the radar of the Government. But if the Government can utilize the chars for farming, it would make Assam self-sufficient and provide employment opportunities to youths.