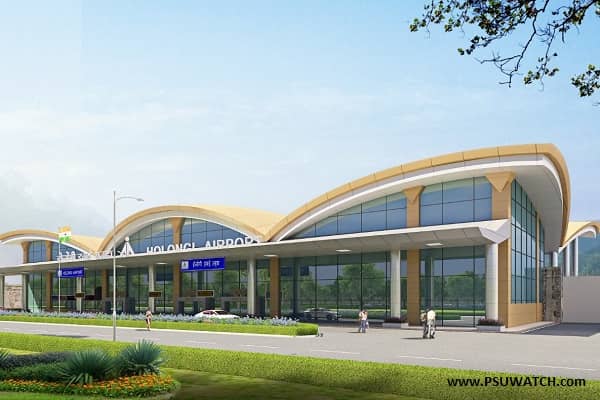 Asked about Hollongi Airport’s timeliness, the minister replied, “The state government is committed to completing this project on schedule.”

It is estimated that 60% of the border walls have been built. The runway is also making good progress. Currently, only carpeting and drainage work remain on the approach road, according to Nalo.

According to Nalo, “the department has learned from the mistake” and “the required changes have been made.”

Mr. Singh stated that the federal government has consented to develop three additional advanced landing grounds (ALGs) under his jurisdiction. It is expected that the ALGs would appear in Anini, Daporijo, and Dirang.” Towards this end, a survey team will be sent to the state in October.”

In the meanwhile, another conference was convened to discuss ways to strengthen the state’s helicopter services. Skyone and Global Vectra were represented at the event.