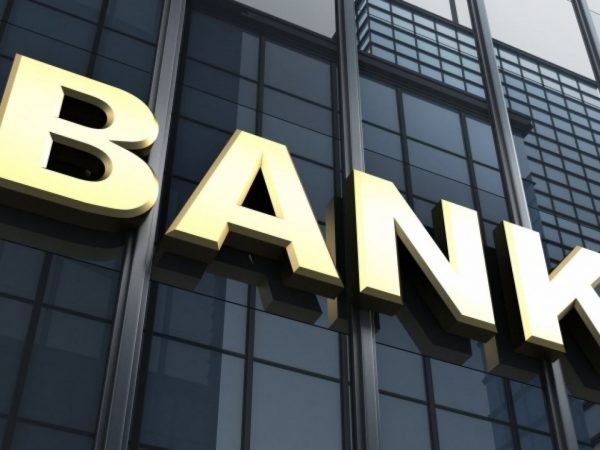 “The policy rates remain unchanged, as expected. The unwinding of liquidity measures in a steady and calibrated manner will help development while keeping inflation under control “SS Mallikarjuna Rao, Managing Director and CEO of Punjab National Bank, said.

Zarin Daruwala, the Cluster CEO of Standard Chartered Bank’s India and South Asia markets (Bangladesh, Nepal, and Sri Lanka), said the MPC has reaffirmed its commitment to growth by maintaining an accommodating posture and keeping the repo rate unchanged.

She said, “The RBI’s economic forecasts also indicate to a solid rebound with decreasing inflation.”

Shanti Ekambaram, Group President Consumer Banking at Kotak Mahindra Bank Ltd, said the MPC is keeping a careful eye on a sustained pick-up in growth, given declining growth trends in other nations.

“The policy was ‘balanced and neutral,’ with ongoing support for growth and a commitment to gradual and calibrated policy adjustment based on new facts and events,” she added.

Raj Kiran Rai G, Chairman of the Indian Banks’ Association (IBA), said the RBI’s decision to maintain its accommodating posture as long as necessary to restore and sustain development on a long-term basis was based on expectations.

“The RBI has laid out a roadmap for removing excess liquidity from the system in a controlled way that does not disrupt government borrowing programmes or the economy’s liquidity needs.” Kotak Mahindra Bank Ltd’s clear signals to the market aid the par-

Soumya Kanti Ghosh, Group Chief Economic Adviser at the State Bank of India, said the RBI policy statement had to tread carefully. “We expect that reverse repo and repo corridor normalisation will be postponed beyond December,” he added.

Rajiv Sabharwal, the Managing Director and CEO of Tata Capital, stated that the RBI is committed to preserving enough systemic liquidity in order to accomplish growth and avoid market instability.