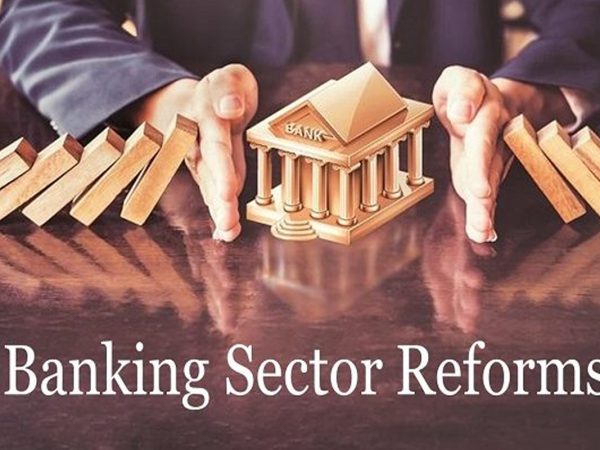 New Delhi: Prime Minister Narendra Modi today said that Centre’s banking reforms during the past six to seven years have supported the sector in “every way”.

Addressing a conference-themed “Creating Synergies for Seamless Credit Flow and Economic Growth, he said these reforms have improved the banking sector’s overall health, because of which it is in a “very strong position today.

“We addressed the problem of NPAs’, recapitalized banks, and increased their strength. We brought reforms like IBC, reformed many laws, and empowered debt recovery tribunal. A dedicated ‘stressed asset management vertical” was also formed in the country during

“Indian banks are strong enough to play a major role in imparting fresh energy to the country’s economy, for giving a big push and making India self-reliant,” the PM said.
Addressing the gathering via video link, he said this is the time for the sector to support wealth creators and job creators.

“It is the need of the hour that now the banks of India work proactively to bolster the wealth sheet of the country along with their balance sheets,” he said.

Additionally, he mentioned that the steps taken in the recent past have created a strong capital base for the banks.

Furthermore, he pointed out that banks’ sufficient liquidity and no backlog for provisioning of ‘NPAS-which is at the lowest in the last five years have led to the upgrading of the outlook for the Indian banks by international agencies Also, banks have a crucial role to play in making the recently announced production linked incentive (PLD) projects viable through their support and expertise, he added.