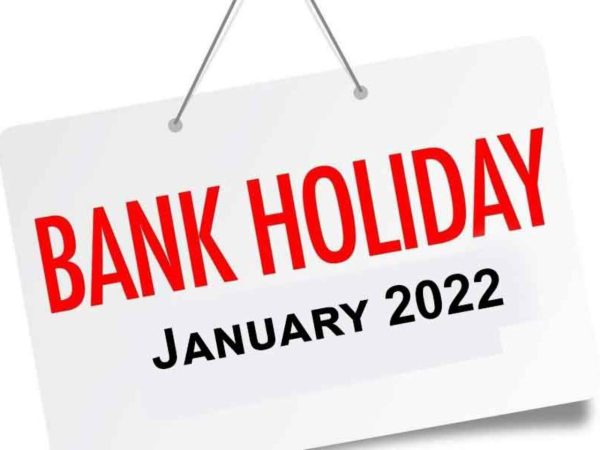 All banks across both private and public sectors will remain closed in Gangtok on Tuesday, January 4 on the occasion of Loosong – a local festival of Sikkim. On that note, bank customers must keep in mind that banks will be closed for as many as four out of seven days this week, if we count from January 4.

As per the RBI list, there are up to nine state-wise holidays in January 2022, which has already begun. This includes the first day of January, where banks will remain closed in some states. The remaining seven holidays are the weekend leaves when banks are closed nationally. So, if you have any bank-related work, you should check with your nearest branch first regarding the bank holidays in January so that you can carry out your work seamlessly.

Bank holidays come into effect as per a list released by the Reserve Bank of India or RBI. According to a list by the central bank, the number of holidays has been fixed at 11 this month. The remaining are the weekend leaves. This includes all Sundays of the month, as well as second and fourth Saturdays. Banks remain open on the first and third Saturdays of every month. The RBI’s list of holidays falls into three categories. These are state-wise celebrations, religious holidays, and festival celebrations.

The central bank’s notification for holidays has been notified under three brackets, including Holiday under Negotiable Instruments Act’, ‘Holiday under Negotiable Instruments Act, and Real-Time Gross Settlement Holiday and Banks’ Closing of Accounts. On these notified holidays, all branches of banks, which include the public sector, private sector, foreign banks, cooperative banks, and regional banks, will remain shut.

There are no national holidays this month, but most of the banks will remain closed on January 26, on the accounts of Republic Day.