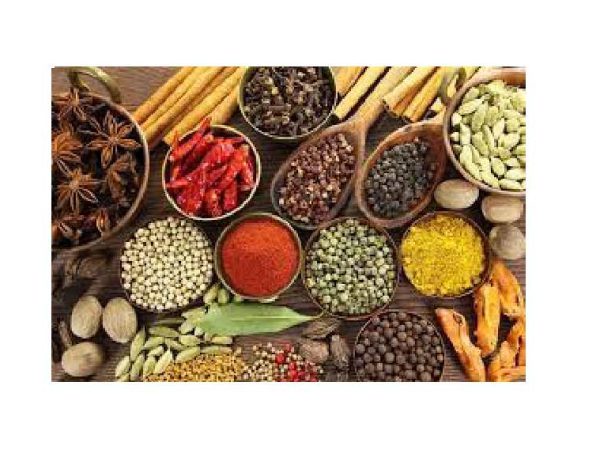 Basmati Rice along with non-basmati rice makes place in the list where India witnessed a sharp rise in the export of Agricultural and processed foods in the fiscal year 2022-2023.

According to official sources, India’s aromatic delicacy Basmati Rice which is a variety of long, slender-grained traditionally grown in the country, has seen a growth of 25.54 percent in the first three months of FY 2022-23 as the export of Basmati Rice increased from USD 922 million (April-June 2021) to USD 1157 million (April-June 2022). On the other hand, the export of non-Basmati rice registered a growth of 5 percent in Q1 of the current fiscal year.

According to a report published by the Financial Express, the endowment of normal monsoon rainfall this year is expected to give a boost to rice production which is predominantly a Kharif crop. The report also suggests that India’s rice exports would continue to see strong growth in the current fiscal (2022-23) after a series of shipments of about 20 million tonnes (MT) of grain worth more than $ 9.6 billion in 2021-22.

Rise of exports in other products:

Moreover, the exports in India’s agricultural and processed food products have witnessed a rise by 31% in the first three months of the current Financial Year 2022-23 (April-June) in comparison to the corresponding period of FY 2021-22.

As per the provisional data released by the Directorate General of Commercial Intelligence and Statistics (DGCI&S), the overall export of Agricultural and Processed Food Products Export Development Authority (APEDA) products increased to USD 7408 million in April-June 2022 from USD 5663 million over the same period of the last fiscal. At the same time the export target for April-June 2022-23 was fixed at USD 5890 million.

According to the report, it is due to the resourcefulness of APEDA that the country has managed to achieve 31 percent of the total export target in the first quarter of the current fiscal.

Target for the session:

At the same time, an overall target of USD 23.56 billion has been fixed by APEDA for the agricultural and processed food products basket for the year 2022-23.

According to the provisional data by DGCI&S, “fresh fruits & vegetables registered four percent growth, while processed fruits and vegetables recorded a significant growth of 59.71 percent (April-June 2022) in comparison to corresponding months of the previous year.”

Rise of export in Fruits and Vegetables:

Besides, the export of meat, dairy & poultry products increased by 9.5 percent and the export of other cereals recorded a growth of 29 percent in Q1 of the current fiscal, where the diary products singlehandedly recorded a growth of 67.15 percent as its export rose to USD 191 million in the initial three months of the present fiscal period from USD 114 million in corresponding months of 2021.