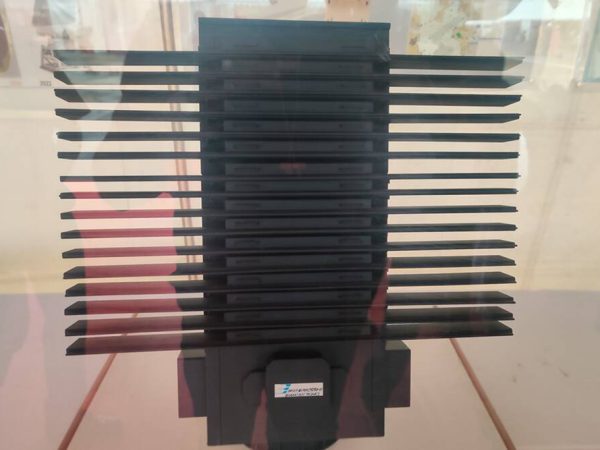 Officials of the Bharat Electronics Limited (BEL) have said that international clients are on its roster for the export of L-Band 3D Air Surveillance Radar RAWL-03 manufactured by the defence public sector undertaking.

“This is a cost-effective Long Range Air Surveillance Radar perfect for early detection and tracking of air and surface targets, thereby enabling engagement of fire control systems to neutralize the targets. We want to market this to foreign countries as well and the talks are on. The RAWL-03 comes in both ship and land-based configurations. We have showcased this to the Indian Navy and the process of induction is on. In 2018 we co-developed the radar with Swedish aerospace and defense company Saab,” a senior official from the BEL said.

Though it is not revealed which countries have exhibited an interest in the radar, the official stated that the international clients include France, Germany, the UK, Canada, Sweden, and developing markets in Africa and South America.

The radar has an instrumentation range of 400 kilometers. “We can detect all sorts of air targets including missiles, helicopters, and aircraft upto 400 kilometers. The radar provides three-dimensional target data along with doppler data. The advantage of the 3D radar over the 2D radar is its estimation of the height of the target in addition to direction and range. We started working on this radar in 2015 and it took almost two years to realize its completion. It weighs around 4 tons and incorporates the latest Signal Processing techniques,” he added.