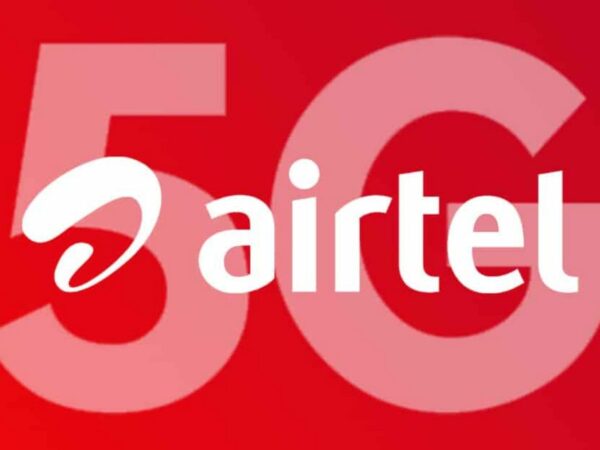 Guwahati: Telecom service provider, Bharti Airtel will complete the rollout of its 5G Plus services in all the major cities of Assam by March, 2023.

“Airtel 5G Plus services will be introduced in a phased manner in all the major cities of Assam by March 2023,” a source said.

The telecom operator has already launched its 5G services in Guwahati, the country’s gateway to the north-eastern region of India.

Customers with 5G-enabled handsets will soon be able to use the fast Airtel 5G Plus network without paying any additional fees until the implementation is more widespread, a statement from the company said.

The company claimed that the Airtel 5G Plus will strengthen its complete suite of offerings.

By March 2023, 5G Plus services would be available in all of Assam’s major cities, including Dibrugarh and Guwahati.

The company has also stated that customers with 5G enabled devices will enjoy high speed Airtel 5G Plus network at no extra cost until the roll out is more widespread. Currently operational at G S Road, Guwahati medical College and Hospital (GMCH), Dispur College, Ganeshguri, Christian Basti, Sree Nagar, Zoo Road, Lachit Nagar, Ulubari, Bhangagarh and Beltola and few other select locations, Airtel will augment its network making its services available across the city in due course of time.