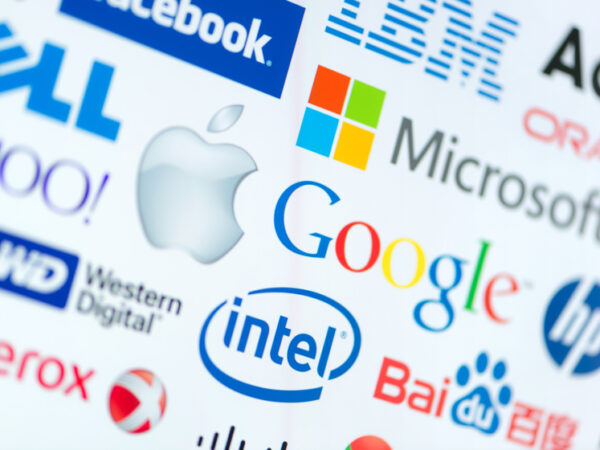 Guwahati: Tech giants like Microsoft and Alphabet (parent company of Google) make more than a thousand dollars every second, or more than 100 million USD each day, according to a recent study by Tipalti, an accounting software and financial technology company.

With daily revenue of approximately 157 million USD, or more than Rs. 1,282 crore, Apple is the most lucrative corporation in the world, bringing in over 1,820 USD, or over Rs. 1.48 lakh.

Microsoft also earns a staggering $1,404, or roughly Rs. 1.14 lakh, each second, followed by Berkshire Hathaway, which brings in $1,348 U.S. dollars, or roughly Rs. 1.10 lakh, per second. According to a research, an average US worker is expected to make 1.7 million USD in their lifetime, which implies that they will make less money overall than all the IT giants do in a single hour.

The average yearly wage in the US is 74,738 USD, or 1,433.33 USD per week; therefore, Apple earns 387 USD more every second than the weekly wage of the average American worker.

Amazon, a massive online retailer, saw the third-largest gain in earnings, earning 9.74 billion USD more in 2021 than in 2021. Despite being the biggest ride-hailing service in the world, Uber Technologies earned a massive loss of 6.8 billion USD in 2021. Only Uber was an unprofitable business from the start.

Reliance Industries, the most valuable corporation in India, announced a net profit of Rs. 13,656 crore in the second quarter of 2022.

The quarterly earnings of Adani Enterprises has also increased significantly. In the second quarter, its consolidated profit increased from Rs.2.12 billion rupees to Rs.4.61 billion, or approximately 55.60 million USD.

ALSO READ: Bharti Airtel to rollout 5G plus services in major cities of Assam by March 2023