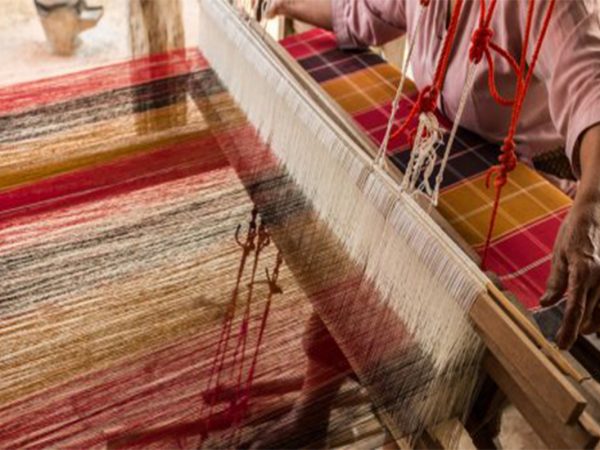 “The Assam government has earmarked Rs 200 crore for purchase of traditional weaving products. Similarly, the Bodoland government has also decided to purchase arnai, dakhana and gamusa worth Rs 50 crore from local weavers.

Also, hoping the training centre would explore the creative talents of the local promising weaving artisans and thus help them earn with dignity from their residences itself and contribute to empowering the rural economy.

Earlier, Pramod Boro ceremonially inaugurated the training centre, namely ‘Xipini’ with a strength of ten modern looms set up under the aegis of Kiran Foundation. The inaugural ceremony was attended by several prominent persons of BTR, including its deputy chief and Udalguri MLA Gobinda Basumatary