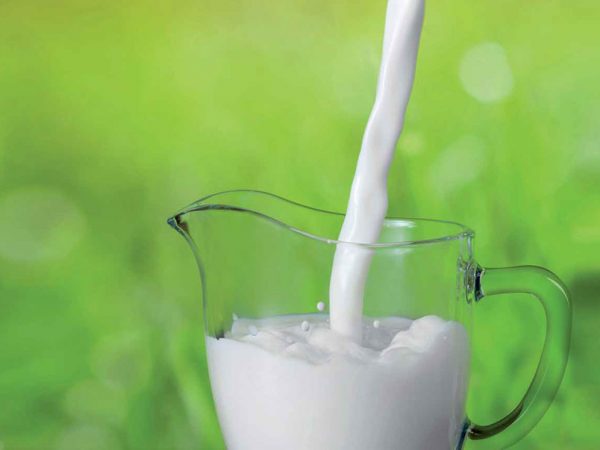 Bongaigaon: Bongaigaon District Milk Union, a group of local dairy farmers, has demanded the government to make the only milk plant of the district functional instantly.

The Bongaigaon Milk Processing Plant, a dairy development project worth Rs 1.27 crore, has been set up at North Salmara to sell 10,000 liters of milk daily in the district after collecting it from the dairy farmers of Goalpara, Dhubri, and Bongaigaon districts.

The former Chief Minister of Assam, Sarbananda Sonowal had inaugurated the plant on February 16 before the last Assembly polls. Already, one electrician and three other fourth-grade staff have been appointed to look after the plant and they have been getting their salaries regularly every month. But the plant has been lying non-functional after its inauguration.

And further funds are required to complete the infrastructure of the plant and hoped to receive the funds very soon this financial year. On the other hand, Bongaigaon District Milk Union chairman Baloram Dutta is hopeful that the government will release the required funds instantly to run the plant considering our demand.

Meanwhile, 1,200 dairy farmers from Bongaigaon, 800 from Goalpara, and 3,000 from Dhubri district have been organized under societies to supply their milk to this plant, Dutta said.