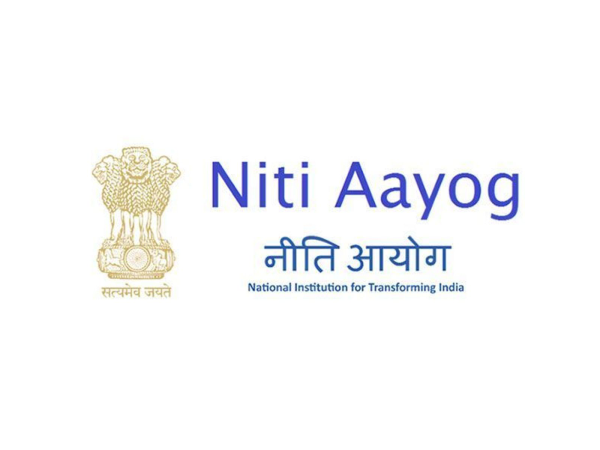 The NITI Aayog report is a first-of-its-kind study that provides comprehensive perspectives and recommendations on India’s gig economy. It employs a scientific methodological approach to estimate the sector’s current size and potential for job creation. It outlines the opportunities and challenges of this emerging sector, as well as global best practices on social security initiatives and strategies for skill development and job creation for various categories of workers in the sector.

“This report will become a valuable knowledge resource in understanding the potential of the sector and drive further research and analysis on gig and platform work,” said NITI Aayog Vice-Chairman Suman Bery on the occasion.

CEO Amitabh Kant emphasized the sector’s job creation potential in light of rising urbanisation, widespread access to the internet, digital technologies, and smartphones in India. “The recommendations in this report will serve as a critical resource for ministries, state governments, training providers, platform companies, and other stakeholders to collaborate in order to promote growth and employment opportunities in this sector,” he said.

The report recommends accelerating access to finance through products specifically designed for platform workers, as well as connecting self-employed individuals engaged in the business of selling regional and rural cuisine, street food, and so on, with platforms to enable them to sell their products to larger markets in towns and cities.

The report makes recommendations for platform-led transformational and outcome-based skilling, increasing social inclusion through gender sensitization and accessibility awareness programmes for workers and their families, and expanding social security measures in a partnership model, as envisioned in the Code on Social Security 2020.

Other suggestions include conducting a separate enumeration exercise to estimate the size of the gig and platform workforces and collecting data during official enumerations (Periodic Labour Force Survey) to identify gig workers.

The report is available at the following link: