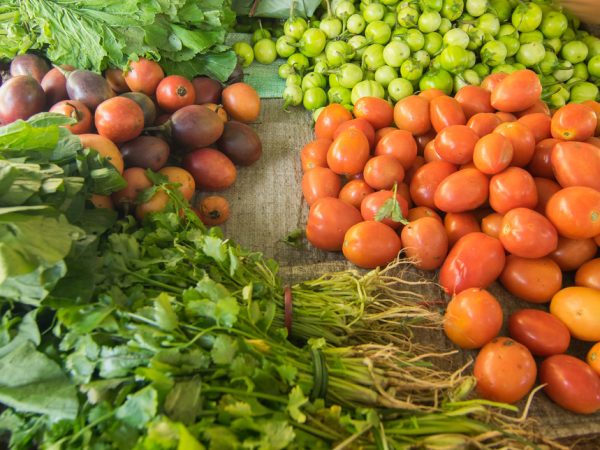 Gangtok: Agri-Business Incubation (ABI), ICAR Research Complex for NEH area, conducted a day-long business meeting on the marketing of specialty agro-products in the North-Eastern region at Umiam, according to a press release today.

The program’s goal was to promote the North Eastern region’s entrepreneurs’ speciality products and produce. According to a news release, the products required scientific confirmation as well as an understanding of the business plan for specialist products.

The event drew more than 75 entrepreneurs from eight North-East states.

Dr. K. B. Sahkhar, Meghalaya Animal Husbandry & Veterinary Director, was the chief guest. He praised the work of the ABI centre and urged the region’s agri-preneurs to take advantage of all of the center’s resources and opportunities.

In the presence of Meghalaya Directorate of Dairy Development MD Na Ri L.S. Shangpliang, an MoU was also signed between Na Ri and ICAR for the promotion of ICAR technology and goods, as well as Na Ri dairy products, at the ICAR NEH sale counter.

B.K. Sohliya, executive advisor of the Meghalaya Farmers (Empowerment) Commission, underlined the necessity of entrepreneurship in the region.

Dr. V.K Mishra, Director of the Indian Council of Agricultural Research (ICAR), spoke about the development of Agri-preneurship in the region. It’s time, he says, to change the mindset from job seeker to job provider.

The ABI centre, ICAR, has also released an Android Mobile App with unique features that can assist businesses to bridge the knowledge gap. Entrepreneurs that attended the event also got the chance to debut their new goods.

According to the press release, technical sessions were organised to examine product quality, packaging, and labelling, marketing outreaching tactics, as well as different restrictions and corrective actions.