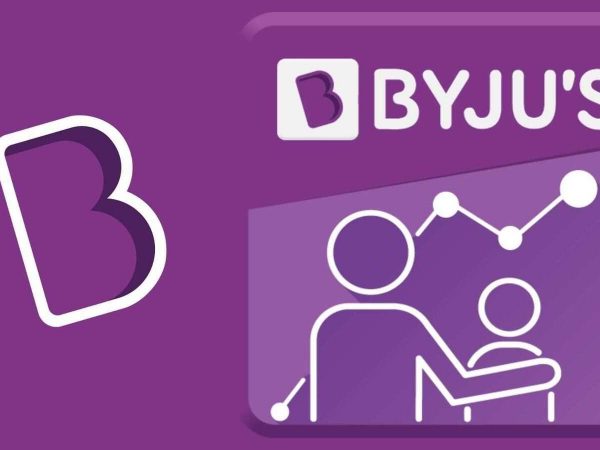 Bengaluru: Byju’s, the world’s most valuable edtech company with a valuation of $16.5 billion, reported its revenues for 2019-20 at Rs 2,434 crore, an 81 percent jump over the previous financial year.

Byju’s is on an acquisition spree in India and. The start-up acquired six companies in India and the US this year and spent more than $2 billion in the past six months on these acquisitions, according to sources.

The inorganic route is expected to help Bengaluru-based Byju to dominate the edtech market. It is helping the firm increase its lead over its competitors such as Unacademy, Simplilearn, UpGrad, Amazon Academy, and traditional education institutes, to tap the country’s $180-billion education sector.

Last month, Byju’s acquired US-based digital reading platform Epic for $500 million. In August last year, Byju’s acquired Mumbai-based coding start-up WhiteHat Jr for $300 million. In 2019, Byju’s bought US-based educational gaming company Osmo for $120 million in a stock-and-cash deal. Byju’s is aiming to become one of the largest players in the space in the US, with a target to hit revenues of $1 billion in the next three years.

Byju’s – The Learning App was launched for classes 4-12 in 2015. Today, the app has more than 100 million registered students and 6.5 million annual paid subscriptions.