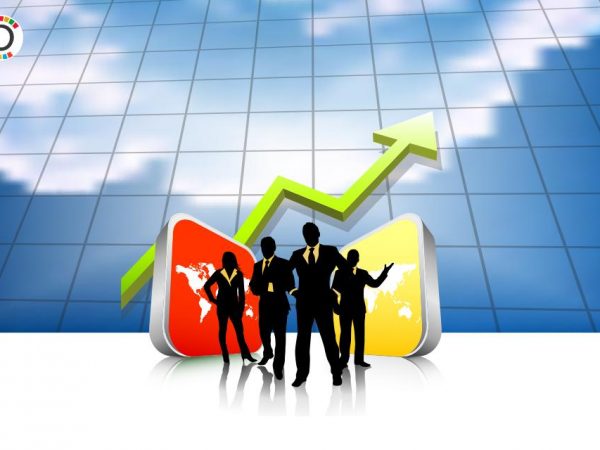 The government also approved the continuation of the National Export Insurance Account (NEIA) scheme and infusion of Rs 1,650 crore grant-in-aid over five years.

Giving details of the decisions taken at the Cabinet Committee on Economic Affairs (CCEA), Commerce Minister Piyush Goyal said the government has undertaken a series of measures to provide a boost to the exports sector.

The minister also informed that the country’s exports till September 21, 2021, this fiscal were at $185 billion and may touch $190 billion by the end of the first half of the financial year.

The approved infusion along with efforts made to suitably synchronize with the listing process of ECGC through the initial public offering will increase the underwriting capacity of ECGC to support more exports.

Goyal said Rs 500 crore will be infused in the ECGC immediately and another Rs 500 crore in the next financial year. The rest would be need-based.

He also said the government will start the process to list the state-owned entity soon, and the IPO would hit the market during the next financial year.

Cabinet has specifically said that the first installment is released immediately, the second installment will try to synchronize it with the DIPAM listing process which is why I said next year because I expect the listing to happen next year….” the minister said.