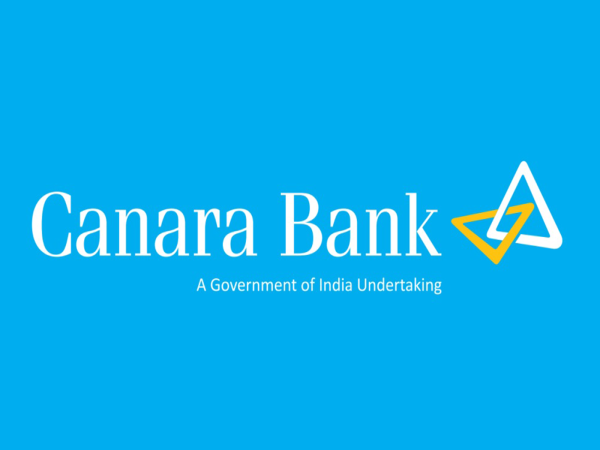 Guwahati: Recording over a two-fold jump in its net profit in the fiscal year ended March 2022, Canara Bank aims to improve its bottom line further with a balanced focus on advances to retail, big and small businesses, coupled with greater focus on digitisation.

It had a net profit of Rs 2,558 crore in the previous fiscal year, which ended in March 2021. The constraints posed by the global macro picture reflected on the local economy, causing the Indian economy’s growth pace to decelerate.

Canara Bank MD and CEO, L V Prabhakar stated in the bank’s annual report 2021-22 that there are promising signs for aggregate demand, with consumer and corporate confidence increasing.

He stated that bank loan growth is exhibiting signs of a steady recovery, and that exports and imports are improving.

“In the future, loan expansion is likely to accelerate in parallel with economic development.” Despite the challenges of FY22, your bank has exhibited strong commercial performance, with solid growth in deposits and advances,” Prabhakar stated in his shareholder speech.

According to the official, Canara Bank is always concerned with maintaining a well-balanced asset mix, which includes sectors like as agricultural and Micro, Small, and Medium Enterprises (MSMEs), as well as an emphasis on retail assets such as housing, education, and automobile loans.

“Going forward, the bank seeks to enhance the bottom line even more with a balanced focus on retail, MSME, and corporate advances, as well as expanded adoption of digitalisation for efficiency improvement.” “The bank plans to boost CASA and CASA ratio in FY23 by expanding its client network and pursuing an aggressive strategy of establishing government business verticals,” Prabhakar added.

The government business vertical, according to the bank’s strategy, would serve as the nodal vertical for communication with government ministries. with an emphasis on Single Nodal Agency (SNA) and Central Nodal Agency (CNA) account opening.

As of March 2022, bank lending to MSME was Rs 11,9,026 crore, with MSE advances totaling Rs 1,01,716 crore. To improve loan flow to this sector, the bank implemented numerous need-based schemes and products catering to the demands of certain groups in FY22, according to the report.

“The outlook for FY23 is positive, with accelerated vaccination of the larger population, government focus on capital expenditure, and expected pick-up in aggregate demand on further normalization of economic activities, particularly in the second half of the year, with some moderation in growth momentum expected in the near term due to rising inflation on elevated crude oil prices and high input costs.”

“However, the Bank is dedicated to championing the financial requirements of clients and contributing to inclusive economic growth,” Prabhakar added.

He stated that the bank’s management is quite optimistic about attaining increased growth across all business areas by using digital technologies with a strong capital foundation in the fiscal years 2022–23 and beyond. The bank will maintain its emphasis on asset quality and capital conservation.