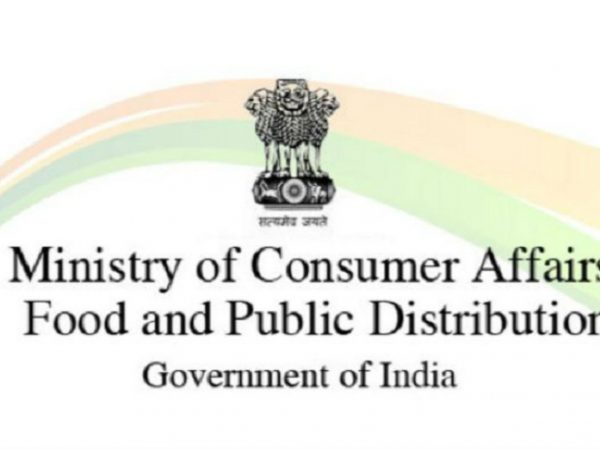 Prices of three pulses tur, mung dal and urad are on a declining trend. To remain the prices of Pulse fair and stable Union and state  Governments are coordinating actions to fix prices.

To make sure to be able to consumers at flexible prices, the Department of Consumer Affairs, which regularly monitors the prices of essential commodities, took the stock declaration and monitoring of stock pulses to bridge the demand and supply gap.

The rise in prices of these three pulses  Compared to the last three months( January to March 2021) in the month of April  to June 16 was 0.95 per cent

As per the ministry in retail prices of pulses tur and urad between January 1 and June 18, 2021, Rs 10/kg increase.

At Rs 110 per kg currently ruling retail price of  Tur and Urad as against Rs 100 per kg on January 1, 2021. Since the beginning of the year, the prices of the pulses remain unchanged.

“Within less than a month of the launch of the portal, stocks worth 28.66 lakh tonne have been declared and 6,823 registrations by various categories of participants (done), which is approximately 20 per cent of the total stocks presently held in the country after taking into account stocks held by cooperative NAFED,” the statement said.
The stock details furnished on the portal were analyzed concerning prices prevailing in each state and state governments were sensitized to take action at places where prices were higher than the national average.
Besides, the government increased the targeted size of pulses buffer to be maintained in the current 2021-22 fiscal Stabilization Fund to 23 lakh tonne.

The procurement of chana, Masur, and moong is ongoing. For procurement of the pulses, NAFED on behalf of the Department of Consumer Affairs actively engages with state government agencies.

From buffer stock of pulses, the Centre is also providing to states for welfare programs and also undertook retail intervention to cool down retail prices.it added…