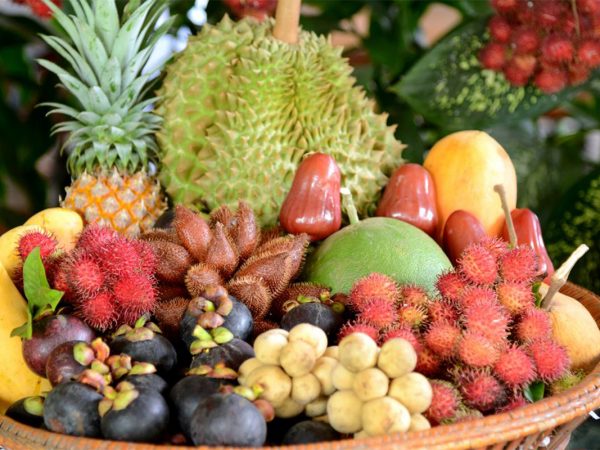 New Delhi: The Centre will promote the expansion of area and production of 10 globally popular exotic fruit crops of commercial importance and as many indigenous fruit crops with high nutrition in the current year, Agriculture Minister Narendra Singh Tomar said today.

“During the current year, 8,951-hectare area for exotic fruits and 7,154-hectare area for indigenous fruits will be brought under cultivation,” Tomar said addressing a conference to commemorate the International Year of Fruits and Vegetables.

The State governments have been given targets for 2021-22 for area expansion of these crops, an official statement quoted Tomar as having said at the event.

The event was organized by the Union Agriculture Ministry in collaboration with the UN body Food and Agriculture Organisation (FAO). Tomar further said while India is the world’s second-largest producer of horticulture crops, Prime Minister Narendra Modi has stated that the country needs a post-harvest food processing revolution and value-addition amid increased agri production.

The Prime Minister has advocated for increased private sector participation along with research and development in the agriculture sector, he added.

India produces about 12 percent of the global fruits and vegetable production. The country’s horticulture production in 2020-21 was a record 329.86 million higher than 320.77 million tonnes in the previous year, he added.

The minister expressed hope that India can achieve the goal of bringing fruits and vegetables to the plate of the poorest of the poor, not as a special food but as a daily necessity.

Agriculture Secretary San jay Agarwal and FAO Representative in India Tomio Shichiri were among others present at the event.