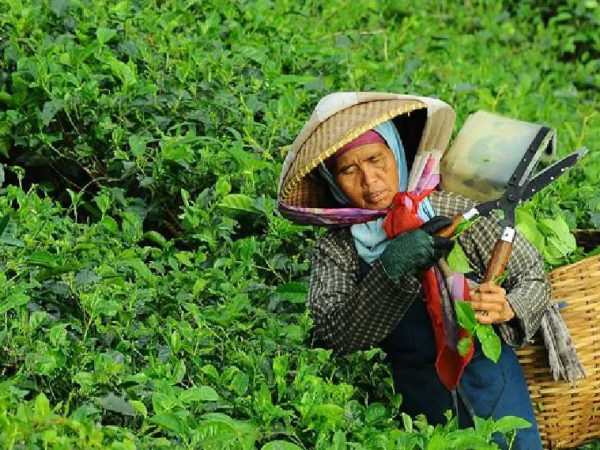 Assam government is thinking of amending the cess utilization policy to help the small tea growers meet their current needs.

The Assam government had declared a Cess Utilization(Amendment) Policy on May 30, 2015 for development and welfare of small tea growers.

To implement the scheme, a Cess means a tax levied under the Assam Taxation ( on specified land) Act, 1990 and amendment thereof, on specified land under cultivation of tea by Small Tea Growers is levied at the rate of 25 paisa per Kg of green leaf purchased by the Bought Leaf Factories (BLF) and Estate factories.

The fund so collected to be utilised for development of small and marginal tea growers, welfare of tea labourers in unorganised sector and improvement of quality of tea. The proceeds of cess levied shall be credited to the Consolidated Fund of Government of Assam and will be allotted to the State Level Society, constituted under the policy, for implementation of various schemes under the Cess Utilisation Policy.

The meeting proposed that the Cess Utilization Policy is amended to meet with current circumstances and also provide for mechanization of small tea cultivation, establishment of large and small tea factories, purchase of machines, improving transport logistics, among many others.

“One of the pertinent discussions were on the optimal utilisation of the ₹ 180 crore tea cess on green tea leaves that is currently deposited with the state government and lying unutilised and also to present an amendment to the Surplus Tax Policy 2017 at the next cabinet” a senior official said.

Officials said the government is keen to bring out a notification on wages for small tea growers but more discussions are needed. The tea industry has been saying that there needs to be a level playing field. The small tea growers do not follow the Plantation Labour Act. Workers working on small tea farms donot get equal wages and benefits of government schemes like their counterparts in the organised sector.

It was also decided to identify a list of people to confer the Maniram Dewan, Soneswar Bora, Gangadhar Saikia, Tulsi Kurmi, Pranay Basumatary, and Cheniram Khanikar Awards for their outstanding contributions to the development of the tea industry in the state.