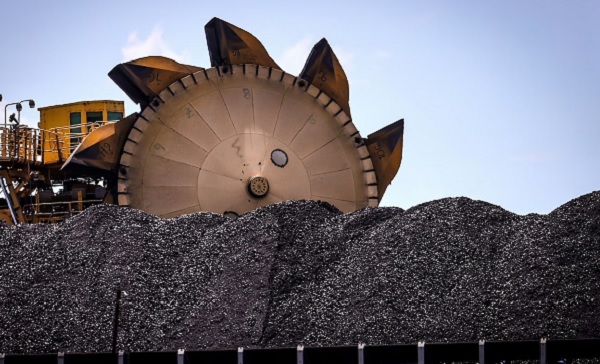 The largest producer of coal reported a consolidated profit after tax (PAT) of Rs 2,933 crore, decreasing marginally by 1 percent from a PAT of Rs 2,952 crore in the corresponding quarter last year. Consolidated PAT dipped 8 percent from Rs 3,174 crore reported in the preceding quarter.

Sales from e-auction in this quarter for the company came in at Rs 4,304.3 crore with an average realisation of Rs 1,593 per tonne, the company said. This was higher than the overall average realisation that the company achieved of Rs 1,421.2 per tonne in this quarter. The stock closed at Rs 166.95 today, down Rs 0.05 from its previous close. The stock is trading higher by 36 percent from last year and by 23 percent in this financial year. However, it is trading down 15 percent in the past month.