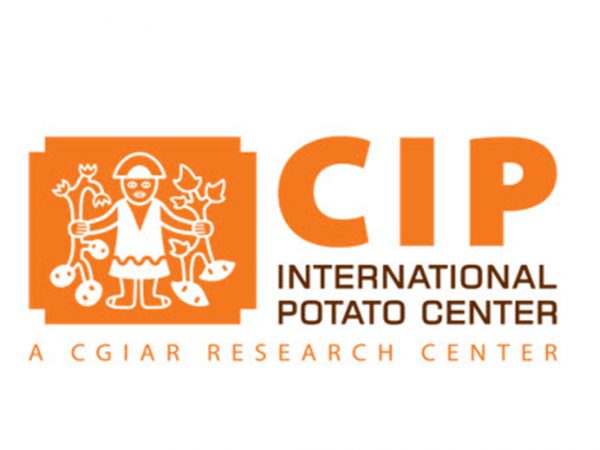 The potato seeds to be developed through the new technology can also be exported to the neighboring States, CIP Asia Regional Director Samarendu Mohanty said at a meeting with Nagaland Agriculture Production Commissioner and Mission Director, FOCUS-Nagaland (Fostering Climate Resilient Upland Farming Systems-Nagaland) Y Kikheto Sema, and senior officers of the Agriculture and Horticulture departments in Kohima today.

A three-member CIP team led by Mohanty arrived in the State on Thursday, Other members of the team are CIP Project Coordinator for India, the Philippines, and Vietnam Dr. Sampriti Baruah, and senior consultant Dr. Mohinder Singh. Their visit follows the discussion held with State Government officials led by Sema, in New Delhi on October 9 regarding the proposal for a low-cost potato seed production system for the improved livelihood of farmers in Nagaland.

Appreciating the initiatives taken by the Nagaland Government, Mohanty said the CIP would also work for the introduction of new short duration, early bulking, climate-resilient, and disease-resistant potato varieties in response to consumer and market demands for table and processing purposes.

He noted that Nagaland has a favorable agro-climatic condition to have at least two growing seasons per year, which presents an untapped opportunity to transform the State into a seed. production hub for the supply of quality potato seeds to other States.

After their arrival on Thursday, the team visited the tissue culture laboratories and infrastructure facilities of the Agriculture and Horticulture departments at Agri Expo Dimapur.

Sema said there is a huge demand for potato seeds in the State both during the Kharif and rabi seasons. He added that most farmers of the State cannot afford quality potato seeds from mainland India and thus buy the unsold potatoes from grocery shops which give poor yields.

He said that the FOCUS-Nagaland has proposed to the International Fund for Agriculture Development (IFAD) of the United Nations, to fund the project for potato seed production which will not only increase the farm ers’ income but also generate employment among the educated youth of the State. He added that the IFAD was willing to sponsor the project.