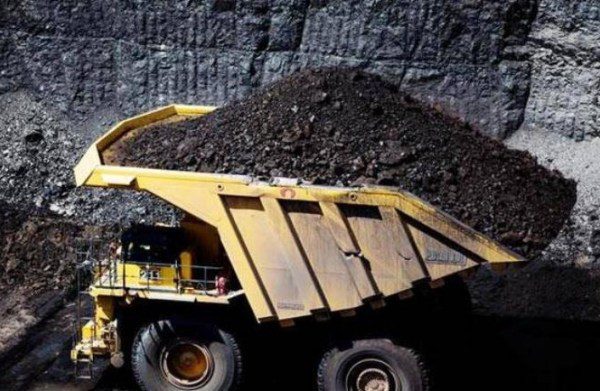 New Delhi: Just six weeks after the Glasgow climate summit (COP26), where the world agreed to phase down coal, Australia is opening the world’s biggest new coal basin, the Galilee Basin in Queensland.

Adani says the first coal for export is “being assembled” at its coal port in Bowen, the North Queensland Export Terminal. Adani plans for the mine to be Australia’s biggest, but has faced 10 years of opposition from Wangan and Jagalingou traditional owners and climate campaigners.

Responding to the development, Joseph Sikulu, 350.org Pacific Coordinator, recently returned from COP26, says: “Just last month I was at the Glasgow climate summit when global governments pledged to phase down coal. Adani is doing the opposite of this agreement.

“Adani and the governments who enabled them are throwing a wrecking ball at global efforts to protect the Pacific from the impacts of climate change. But we won’t let them, we stand in solidarity with the Wangan and Jagalingou people.

“We are in the fight of our lives to stop dangerous climate change. We simply cannot afford for Adani’s mine to expand to 60 million tonnes per year. We will fight to keep every single tonne of coal in the ground where it belongs.”

Julien Vincent, Executive Director of Market Forces said: “People power has kept tens of millions of tonnes of Adani’s coal in the ground. We’ll keep fighting to prevent as much climate-wrecking coal from being mined and burned by Adani as we can.

“At this point in the climate crisis, every tonne of coal counts if we are to avoid catastrophic climate impacts like mega-fires and superstorms. Adani plans to pour fuel on the fire, continuing to build the Carmichael mine to be Australia’s biggest, as well as new coal mines and plants overseas.

“We’re so close to denying Adani a critical source of finance it needs to be able to keep running the Carmichael mine: insurance. Over 100 companies have walked away from this disastrous project so far. If we keep pushing, we can stop it, permanently.”

“We will continue to resist Adani’s coal mine, practice our culture, and assert our human rights as the first nations people of this country. We are not going away: this is our land and we have human rights.”

“This Ceremony will continue and our Human Rights to practice ceremony on the country must be respected,” Burragubba added.