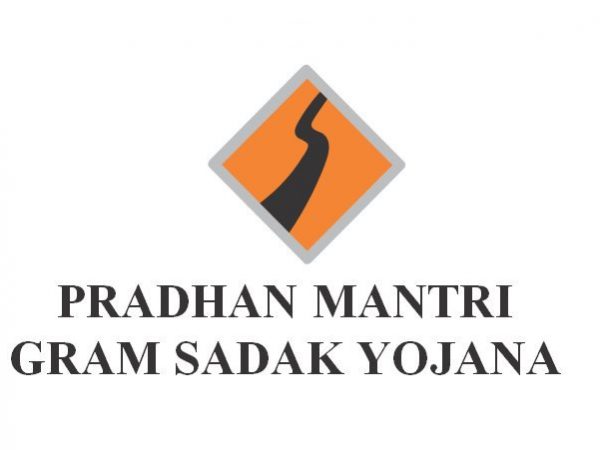 New Delhi:  Ministry of India in May 2013 to encourage the locally available materials and use of green technology guidelines were issued, wherein the State Governments are required to propose a minimum of 15% of the total length of annual proposals under Pradhan Mantri Gram Sadak Yojana  (PMGSY) under new technologies such as cement stabilization, lime stabilization, cold mix, waste plastics, cell filled concrete, paneled cement concrete pavement, fly ash, coir geo-textiles, etc. The details of roads constructed as of 28th July 2021 using coir geo-textiles are as under.

Coir Geotextiles are used for the improvement of subgrade soil strength in road pavements and stabilization of side slopes and have been used in various places for improving the properties and strength of the sub-grade soil layer by providing a physical separation of sub-base and sub-grade layers. It is also used for side-slope protection, as it can retard soil erosion. The Indian Road Congress (IRC) has also accredited the use of coir Geo-textiles in the construction of roads.

The State of Art Report published by the IRC HRB SR No. 21-2012 has reported that coir and jute technologies have proved to be effective in the protection of slopes. In the preliminary observations by the National Quality Monitors (NQMs), these roads were found to be performing well. It has also been found that by improving the strength of the sub-grade soil the coir geo-textile results in a marginal reduction in the thickness of the granular sub-base (GSB) layer, thus reducing costs. The cost of a road depends on the Schedule of Rates (SoR) of the State and local conditions. For those areas where coir is locally available, the use of coir geo-textiles in road pavements is economical compared to the traditional methods of soil stabilization, especially when traditional material may not be available locally.

Coir geotextile is being used for construction in PMGSY-III roads. The state-wise details of roads sanctioned using coir geotextiles are as under:-

The list of roads sanctioned/ proposed using Coir Geotextile at present, in the State of Kerala, district-wise is given at Annexure.

This information was given by the Union Minister of State for Rural Development Sadhvi Niranjan Jyoti in a written reply in Lok Sabha today.